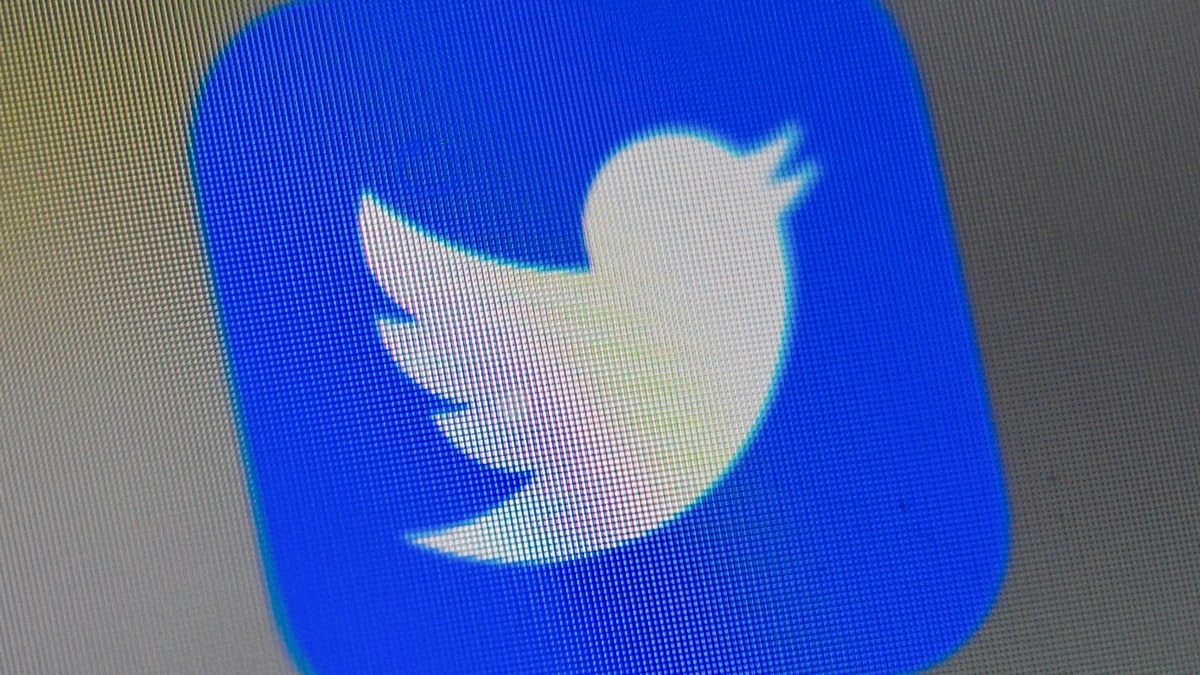 Twitter on Friday said it had removed tens of thousands of “state linked” accounts used by China, Russia, and Turkey to push their own propaganda, sow misinformation or attack critics.

By far the biggest network uncovered was linked to China, the US social media giant said, comprised of a “highly engaged core” of 23,750 accounts that was boosted by a further 150,000 “amplifier” accounts.

The Turkish network was made up of 7,340 accounts while the Russian group was 1,152 strong.

All accounts and their content have been removed from Twitter but have been placed on an archive database for researchers.

Twitter said the Chinese network was detected with the help of systems it used to previously delete state-linked accounts last August at the height of huge and often violent pro-democracy protests in Hong Kong.

The current network had “failed to achieve considerable traction” but was “involved in a range of manipulative and coordinated activities.”

“They were tweeting predominantly in Chinese languages and spreading geopolitical narratives favorable to the Communist Party of China, while continuing to push deceptive narratives about the political dynamics in Hong Kong,” Twitter wrote in its analysis.

The Australian Strategic Policy Institute (ASPI) — a Canberra based think-tank — analysed the dataset ahead of the announcement and said the network was primarily looking to sway views within the global Chinese population.

As well as pushing Beijing’s narrative on the Hong Kong protests, the network did the same for the coronavirus pandemic and criticising Taiwan.

Some of the group also later “pivoted” to the US government’s response to seething racial injustice protests “to create the perception of moral equivalence with the suppression of protest in Hong Kong,” ASPI wrote.

“While the Chinese Communist Party won’t allow the Chinese people to use Twitter, our analysis shows it is happy to use it to sow propaganda and disinformation internationally,” Fergus Hanson, director of ASPI’s cyber centre, wrote.

In recent years Beijing has pushed to be much more visible on such companies with state media and ambassadors embracing platforms that regular Chinese citizens cannot access.

In its analysis, Twitter said the Turkish network was detected in early 2020 and was primarily aimed at boosting domestic support for President Recep Tayyip Erdogan and his ruling party.

The Russian accounts were involved in “cross-posting and amplifying content in an inauthentic, coordinated manner for political ends” including promoting the ruling United Russia and attacking political dissidents.