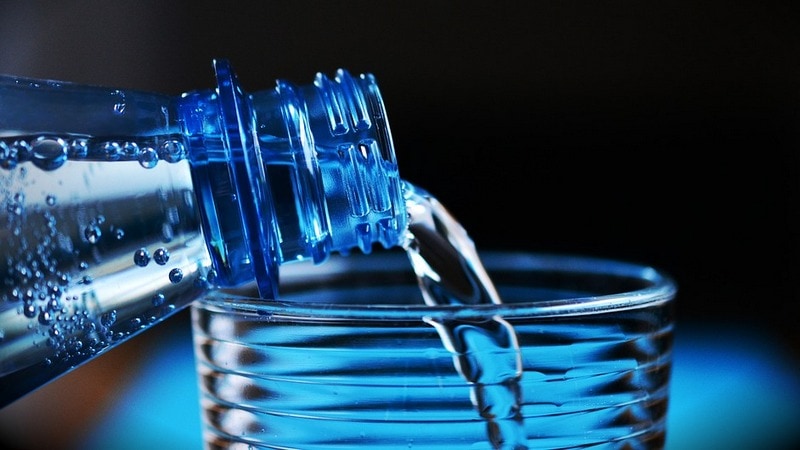 Earth’s global ocean water may have originated from both asteroidal material and gas left over from the formation of the Sun, according to a new research that gives insights about the development of other planets and their potential to support life.

Researchers noted that since comets contain a lot of ices, it could have supplied some water. Asteroids, which are not as water-rich yet still plentiful, could be a source as well.

“But there’s another way to think about sources of water in the solar system’s formative days,” said Peter Buseck, Professor at the Arizona State University.

“Because water is hydrogen plus oxygen, and oxygen is abundant, any source of hydrogen could have served as the origin of Earth’s water,” Buseck added.

The study challenges widely-accepted ideas about hydrogen in Earth’s water by suggesting the element partially came from clouds of dust and gas remaining after the Sun’s formation, called the solar nebula.

If the abundant hydrogen in the nebula could combine with Earth’s rocky material as it formed, that could be the ultimate origin of Earth’s global ocean, the researchers said.

“The solar nebula has been given the least attention among existing theories, although it was the predominant reservoir of hydrogen in our early solar system,” said lead author Jun Wu, an assistant research professor at the varsity.

The new finding fits neatly into current theories of how the Sun and the planets formed. It also has implications for habitable planets beyond the solar system.

Astronomers have discovered more than 3,800 planets orbiting other stars, and many appear to be rocky bodies not greatly different from our own.