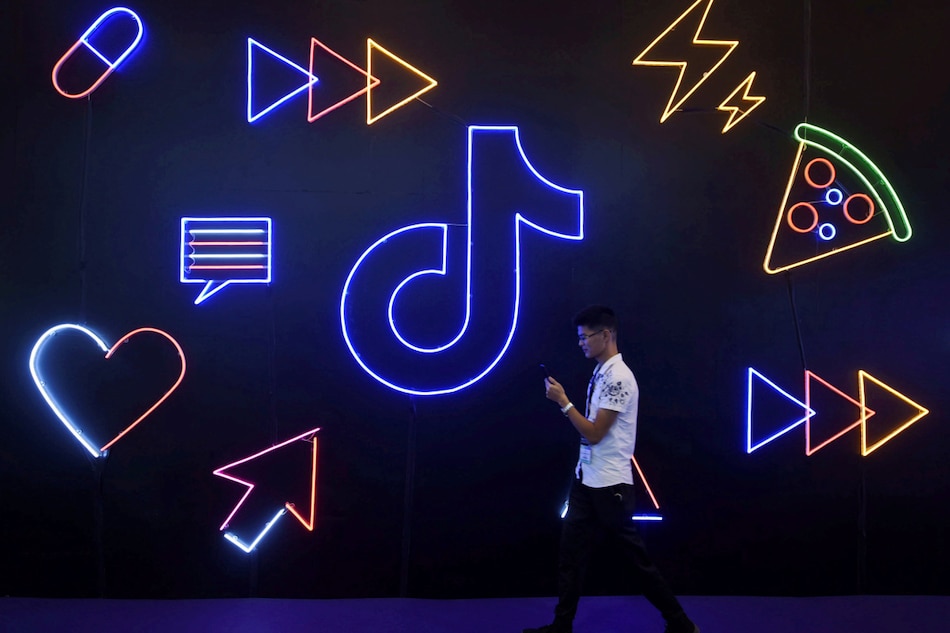 Prosecutors have opened an investigation into possible incitement to suicide

The Italian data privacy watchdog ordered video app TikTok on Friday to block the accounts of any users in Italy whose age it could not verify following the death of a 10-year-old girl who had been using the Chinese-owned app.

In a statement, the regulator said that although TikTok had committed to ban registration for children aged under 13, it was nonetheless easy to circumvent this rule.

As a result, it said TikTok had to block unverified user accounts until at least February 15 awaiting further information.

There was no immediate response from TikTok, which is owned by China’s ByteDance and has been rapidly growing in popularity around the world, particularly amongst teenagers.

The ruling came after a girl died of asphyxiation in Palermo, Sicily, in a case that has shocked Italy.

Her parents said she had been participating in a so-called blackout challenge on TikTok, putting a belt around her neck and holding her breath while recording herself on her phone.

Prosecutors have opened an investigation into possible incitement to suicide and are looking to see whether someone invited her to take part in the challenge.

“The watchdog decided to intervene as a matter of urgency following the terrible case of the 10-year-old girl from Palermo,” the authority said.

It said TikTok was banned from “further processing user data for which there is no absolute certainty of age and, consequently, of compliance with the provisions related to the age requirement”.

An official said this meant that users of unverified accounts would no longer be able to upload videos or interact with other people on the platform.

The watchdog said it had raised concerns with TikTok in December over what it called a series of violations, including allegations the firm had failed to protect minors.

It added that it had told the authorities in Ireland about its decision because TikTok has announced that it would run its European operations out of Dublin.