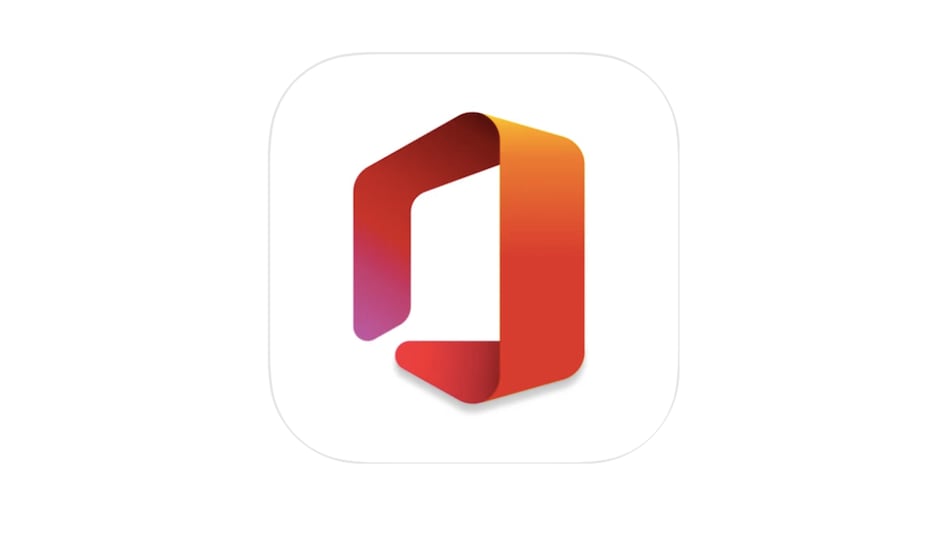 Microsoft Office all-in-one app is now available for the iPad. The app, which combines Microsoft Word, Excel, and PowerPoint under one roof, was originally launched for Android devices and reached the iPhone in February last year — after being available for testing under a public preview. However, it has now been updated to work on iPad devices. The arrival of the new Microsoft Office app for iPad devices means that users will now be able to get an iPadOS-optimised productivity suite from the Redmond company that allows creation and editing of Word documents, Excel spreadsheets, and PowerPoint presentations — all from a single app.

In addition to the unified experience, the updated Office app for both iOS and iPadOS devices (version 2.6) brings the ability to let you create and sign PDFs. It also lets you convert your pictures into documents. You can also transform your screenshots into PDFs or PPT files for future use. Furthermore, the updated Office app lets you insert date shape, images, and notes in a PDF file.

For the last few months, Microsoft has shown interest in supporting iPad users. The company just in October updated its Word, Excel, and PowerPoint apps with mouse and trackpad support for the iPad. It also brought a dark mode for the iPhone and iPad in 2019.