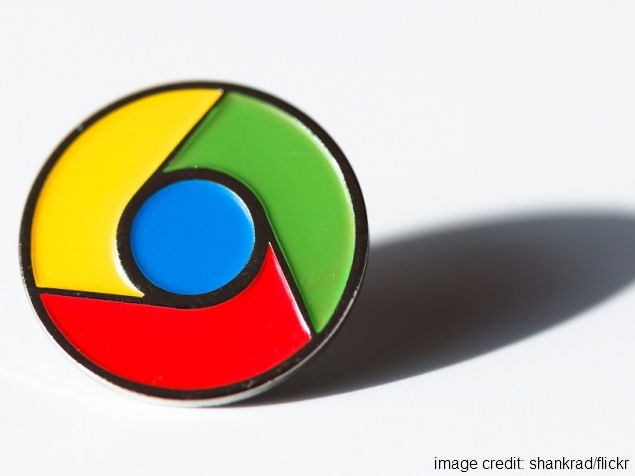 Google has released the latest beta version of Chrome 70 with touch-sensitive web authentication for Android and Mac devices, adding an extra layer of security to the browser.

The Chrome 70 beta version comes with the shape detection feature that would enable the device’s shape detection capabilities to be available on the web, letting users identify faces, images and texts.

In addition, Chrome 70 also brings support for web Bluetooth on Windows 10 that would enable Chrome to communicate with other near Bluetooth devices.

Other features for the beta version includes an automatic full-screen exit when dialog boxes for authentication prompts, payments, or file pickers pop up for users to have a better context for decisions when filling the prompts out and intervention reports – to notify the user to honour an application request for security, performance or annoyance reasons.

The beta version of the web browser has been made available for Android, Chrome operating system (OS), Linux, macOS and Windows.