Health Minister Greg Hunt hailed take-up since the app was released Sunday evening as “extraordinary”, saying 1.9 million people had downloaded the program in less than 24 hours. 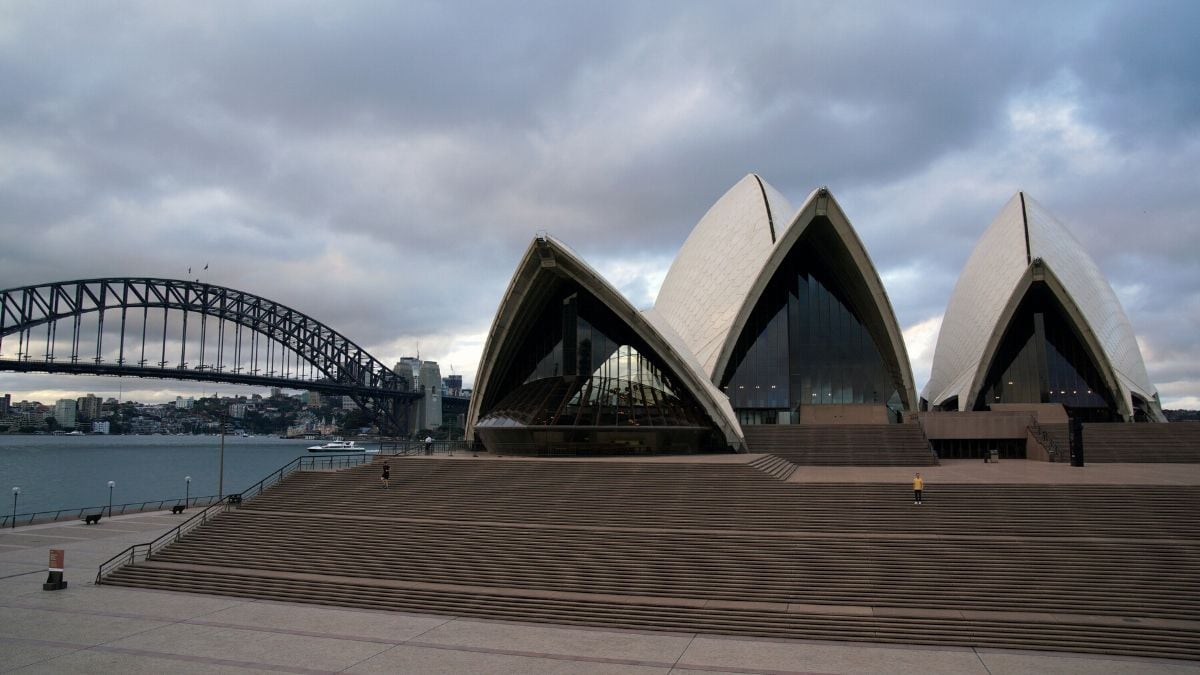 The nation of 25 million people has uncovered just over 6,700 instances of coronavirus, with the rate of new cases falling to 10-20 per day despite widespread testing.

Like governments around the world, Australian authorities are under growing pressure to ease restrictions on travel and public gatherings imposed to halt the spread of the coronavirus, but which have devastated the economy.

Prime Minister Scott Morrison has said many of the restrictions, which include a ban on travel to Australia by non-residents, will last until at least September.

But he has said some easing could begin sooner if authorities can expand testing for the virus and improve tracing to catch new outbreaks quickly.

Experts heralded the new “COVIDSafe” app as a key way to implement the contact tracing.

The app works by using smartphones’ Bluetooth function to detect other users nearby.

If a user tests positive, anyone who has been in close proximity can then be notified, making rapid tracking of the disease much easier.

The system is seen as a key stepping stone to removing social distancing restrictions that have shuttered bars, restaurants, offices, and most classrooms for the last month.

There has been widespread concern about what Morrison’s conservative government — which has a record of pushing the boundaries of civil rights protections — would do with the data.

But Hunt and other officials were at pains Monday to stress the app is not a location tracker and that only state health authorities will use the data.

“This is simply about helping us find and alert anybody who may have been exposed to the virus,” Hunt said.

“It means that they can be diagnosed and protected earlier, and it can protect our nurses and our doctors, our seniors and our vulnerable Australians.”

Chief Medical Officer Brendan Murphy has said a “good take-up” of the app would be just over 50 percent of the population.

Release of the app was welcomed by Australia’s Rugby Union authority, which like other professional sports is in dire economic straits after having to suspend all competitions.

Rugby Australia chief Paul McLean said the app would “provide the best opportunity for us, as a community, to move more quickly to reduce restrictions… and allow our Rugby clubs to get back to training and playing.”

In parallel with the app’s release, Australian authorities have significantly ramped up testing for the coronavirus, making the tests available to anyone with flu-like symptoms.

Some Australian states with zero new coronavirus cases have already announced an easing of stay-at-home restrictions.

In the country’s most populous state of New South Wales, most restrictions are set to remain in place until least mid-May, although Sydney’s famed Bondi Beach will reopen Tuesday for surfing and swimming.