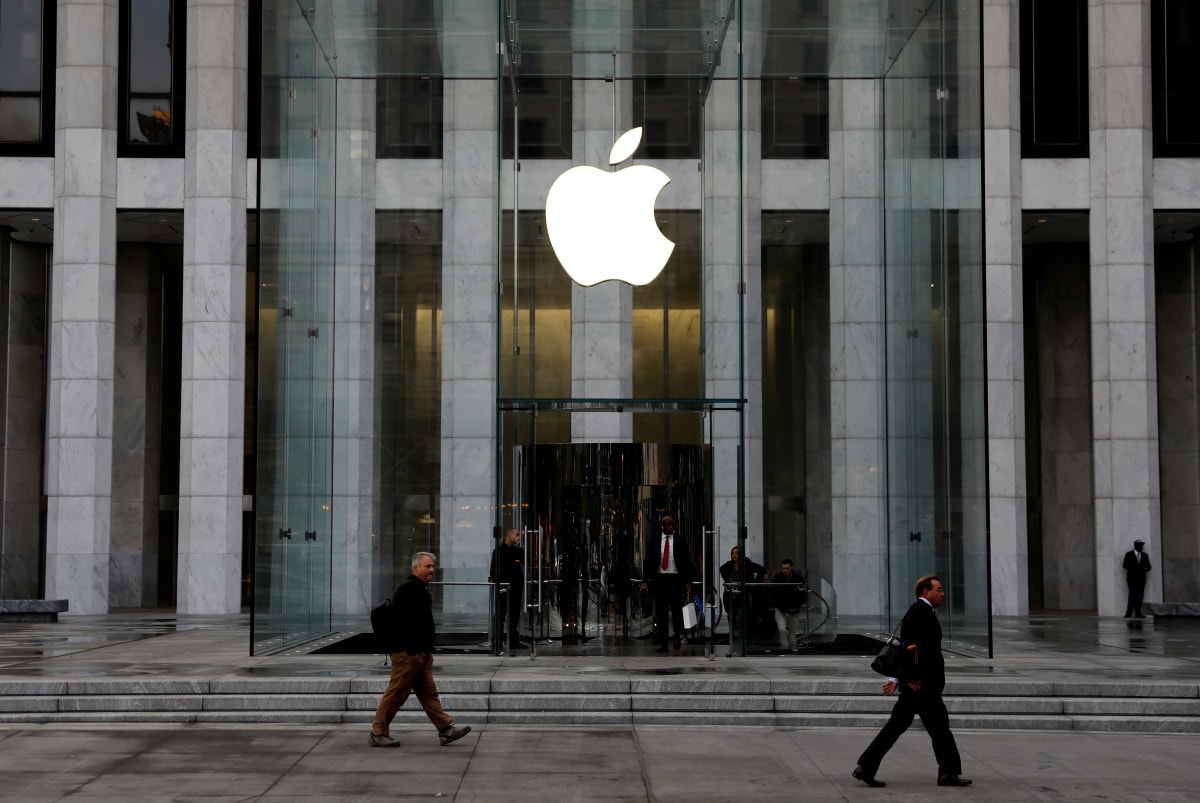 US app maker Blix on Monday took its fight against Apple to Europe as it laid out its grievances against the iPhone maker to EU antitrust chief Margrethe Vestager, saying that Apple is not playing fair.

Blix’s criticism came amid Vestager’s ongoing investigation into Apple’s App Store and mobile payment system Apple Pay as she moves to curb the power of online gatekeepers on which thousands of companies depend for business.

Blix previously sued Apple for excluding its BlueMail product from the Mac App Store, accusing the company of infringing its patented technology and abusing its dominance in the app store.

Apple, which subsequently allowed BlueMail back in the digital shop, had cited security issues for the exclusion.

“It is clear to us that Apple is not playing fair,” Blix founder Ben Volach wrote in a letter to Vestager seen by Reuters.

“In writing this letter, we are trying to dispel a misconception perpetrated by Apple. The App Store is not a level playing field; developers are not treated equally when they compete with Apple’s own apps. Our own experience bears this out,” he said.

Volach urged Vestager, who will announce by the end of the year tough new rules known as the Digital Services Act to make US tech giants play fair, to look deeper into Apple’s actions.

“They mask Apple’s ambition to fully control this essential marketplace and distribution channel in order to maintain its apps’ dominance to its competitors’ disadvantage,” he said.

US social media giant Facebook and Microsoft recently voiced concerns about Apple’s App Store rules, which the European Commission said it was aware of.