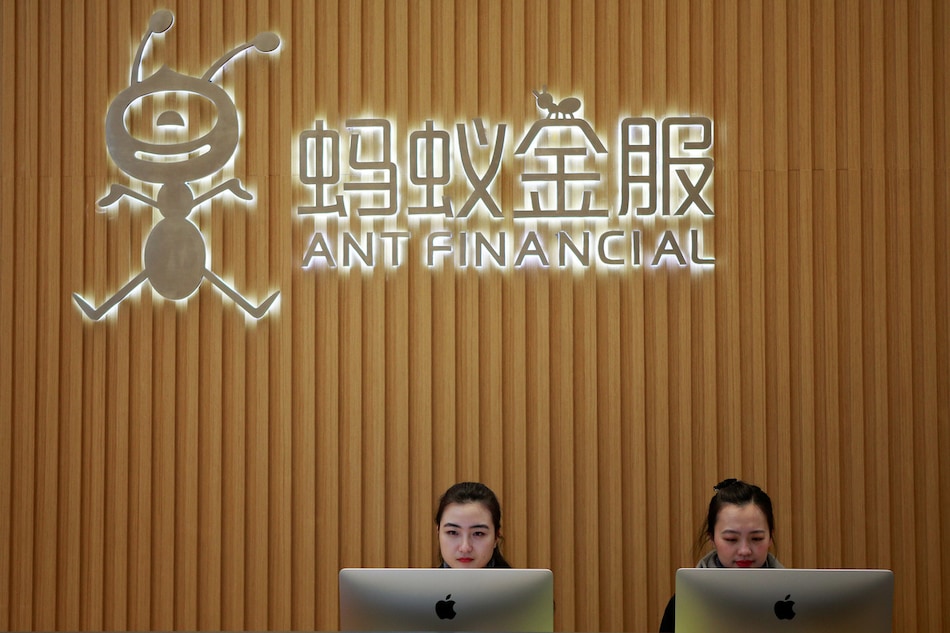 Such a move would mark a new deterioration in relations between the world’s two largest economies, which have been stained by disputes over trade, Hong Kong’s autonomy, cyber security and the spread of the novel coronavirus.

The step would also illustrate how President Donald Trump’s administration is now seeking to prevent Chinese firms from engraining themselves in the US financial system before they become a significant threat.

In the last year, the United States has cracked down on Huawei and TikTok after allowing the Chinese-owned firms to become major players in US telecommunications infrastructure and social media, respectively. US officials have expressed concerns that these firms could be passing on the information of US citizens to China’s Communist Party government.

Both Ant’s Alipay and Tencent’s WeChat payment platforms are used primarily by Chinese citizens holding accounts in renminbi. Most of their interactions with the United States are with US merchants accepting payments from Chinese travelers and businesses.

Talks over how and whether to restrict Ant Group and Tencent’s payment systems have picked up pace among senior US officials in recent weeks, though a final decision is not imminent, Bloomberg reported, citing people familiar with the matter.

A spokesperson for Ant Group said the company was “unaware of any such discussions within the administration”.

“Ant Group’s business is primarily in China and we are excited about our growth prospects in the China market. Our mission is to contribute to economic growth and job creation through serving ordinary consumers and small businesses,” the company said.

Tencent and the White House did not immediately respond to requests for comment.

The US government has been taking separate action against Tencent’s WeChat app. Last week, the US Justice Department said it would appeal a judge’s decision to block the government from barring Apple and Alphabet’s Google from offering WeChat for download in US app stores.

Shares of Alibaba, which owns a third of Ant, held up on the news and ended trading up 1.4 percent at $296.50 (roughly Rs. 21,700) in New York on Wednesday, indicating that investors did not see any immediate financial fallout for the company. Ant derives 95 percent of its revenue from China.