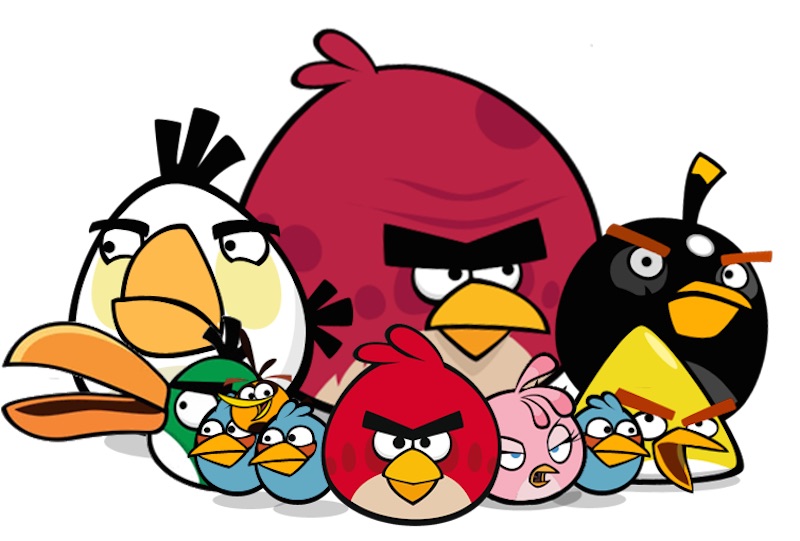 Angry Birds creator Rovio has announced the appointment of Anurag Sachdeva as the new Country Director for India and South Asia. Previously he served as Rovio’s Associate Director, Business Development for India and Southeast Asia. Sachdeva replaces Antti Ohrling, who left Rovio to become the Chief Operating Officer at open mobile OS maker Jolla, according to his LinkedIn profile.

Although Rovio has had a presence in India for over two years, barring its presence at local events such as Nasscom Game Developers Conference and Pocket Gamer Connects, there’s been little for the company to talk about. In the past the company announced that local developers could make a cricket game using the Angry Birds IP but so far, nothing seems to have come out of it.

According to a statement released to the media, Sachdeva will focus on consolidating Rovio’s presence in the market as well as manage telco relations for South East Asia, all while trying to expand the company’s market base.

“Anurag has proven to be an asset steering the growth of Rovio in this very important market,” says Alex Lambeek, Rovio’s Chief Commercial Officer. “He brings valuable experience to our Flock’s leadership in South Asia and he will be key to helping us raise our game even further in the region. We look forward to working closely with Anurag and supporting him in this new journey.”

This marks the third recently change in a high-profile gaming company in the country. Manish Agarwal CEO of Reliance Games left to join Nazara while Anshumani Ruddra, studio head at Tiny Mogul quit to join health startup Practo. With Ohrling making way for Sachdeva, it will be interesting to see if the Finnish-based game maker manages to make any headway in India.