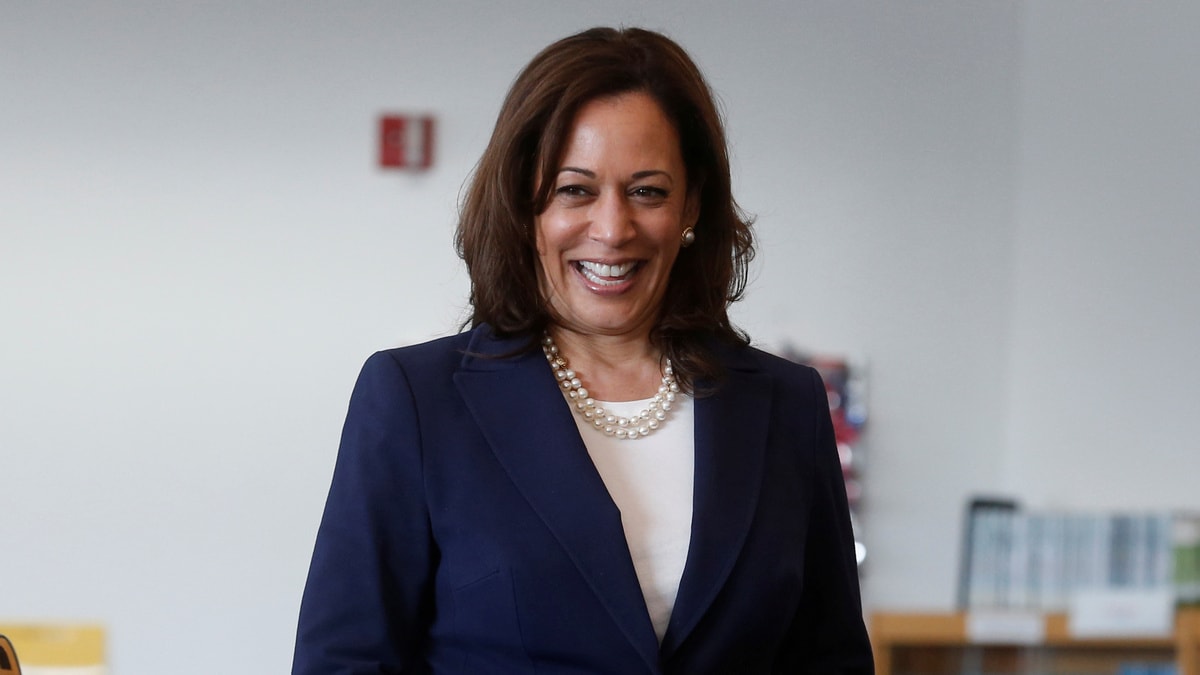 Democratic presidential candidate Kamala Harris said on Sunday that US officials should consider breaking up Facebook, the world’s largest social media company, saying it is a utility that has gone unregulated.

Harris, a US senator and one of more than 20 Democrats seeking the party’s nomination for the 2020 presidential election, said Facebook has prioritised growth over consumers’ interests, especially on privacy.

“I think we have to seriously take a look at that (breaking up Facebook), yes,” Harris said in an interview with CNN’s Jake Tapper. She said very few people can get by in their communities, business or commerce without somehow using Facebook. “So we have to recognize it for what it is. It is essentially a utility that has gone unregulated.”

Facebook has been under scrutiny from regulators around the world over data sharing practices as well as hate speech and misinformation on its networks.

Some other US lawmakers, including Democratic presidential candidate Elizabeth Warren, have pushed for action to break up big tech companies as well as federal privacy regulation.

Facebook, which has more than 2 billion users on its social network, rejected Hughes’ call. Spokesman Nick Clegg said Facebook accepted that with success comes accountability, “but you don’t enforce accountability by calling for the breakup of a successful American company.”

Early opinion polls show Harris in the top tier of Democrats who have announced presidential campaigns. She and several other Democratic candidates have spent large sums on Facebook ads.

Warren and another senator seeking the Democratic presidential nomination, Amy Klobuchar, have proposed plans to increase antitrust scrutiny of the technology sector, with Warren vowing to break up Facebook, Amazon.com, and Alphabet’s Google if elected.

But Senator Cory Booker, another Democratic presidential candidate, said Sunday “we do not need a president that is going to use their own personal beliefs and tell you which companies we will break up.

“We need a president that’s going to enforce anti-trust laws in this country, and I will be that person,” Booker told ABC’s “This Week.”