Twitter allows users to follow anyone they like and receive updates whenever that person posts a tweet. One of the best things about Twitter is that you can also unfollow anyone without them knowing about it, except if they’re actively using a third party tool to track unfollowers. But a recent glitch seems to be doing the opposite. Some Twitter users have reported that they received notifications when other users unfollow them on Twitter. 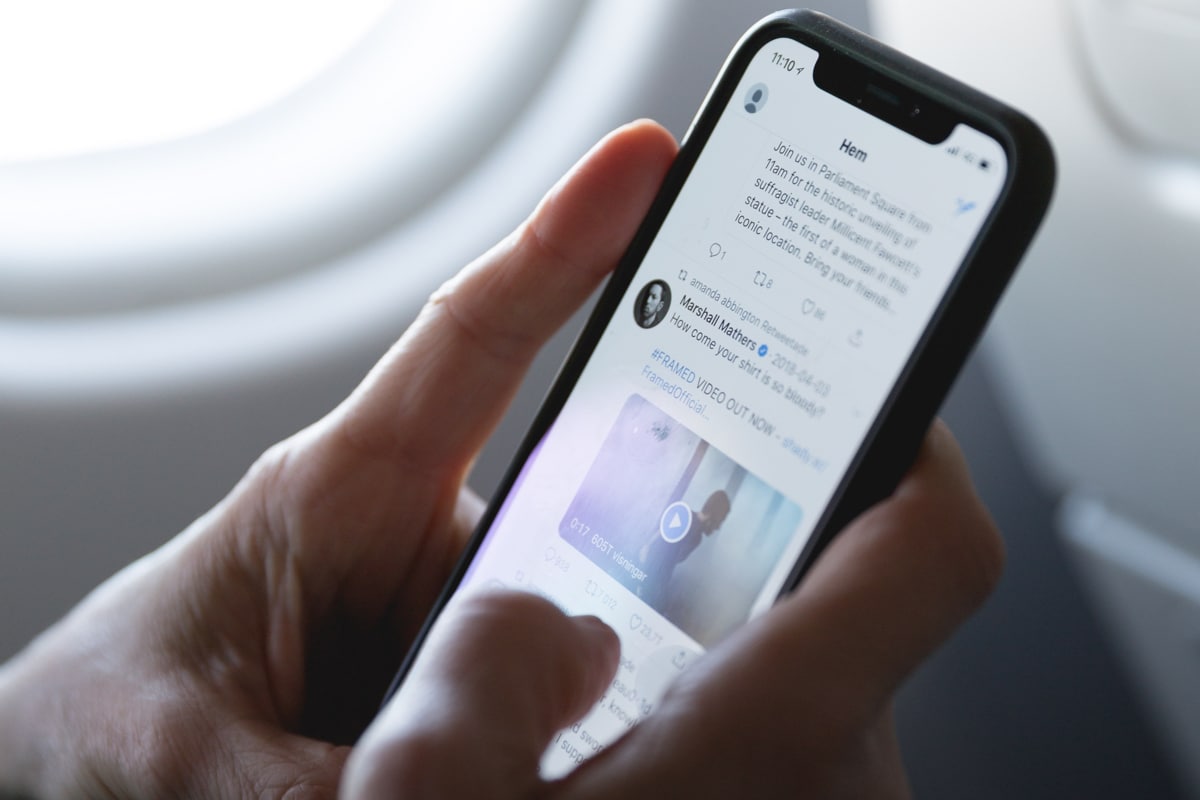 The recent bug, first spotted by Vice, seems to be mixing up new follower notifications with unfollows. Twitter users are reporting that they’re receiving notifications for a new follower when in fact that person seems to have unfollowed them. We tried to replicate the issue but were unsuccessful. It could be limited to specific accounts for now. A Twitter spokesperson confirmed the bug to Vice, saying the company is working on it.