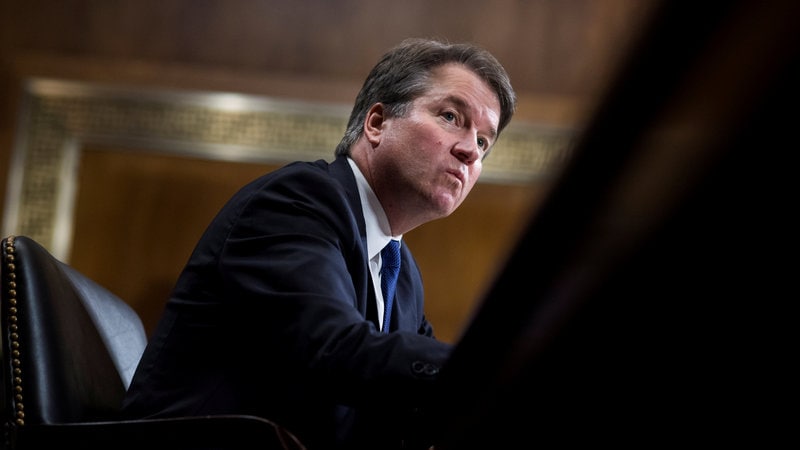 Facebook is trying to calm employee anger about its head of global policy supporting Supreme Court nominee Brett Kavanaugh by going to his Senate hearing, the Wall Street Journal reported on Thursday.

Facebook chief executive Mark Zuckerberg is to be among executives taking part in a town hall style meeting with employees on Friday where viewpoints will be shared, according to the Journal, which cited unnamed people familiar with the situation.

Hundreds of employees expressed outrage, confusion and frustration after an image showed Facebook head of global policy Joel Kaplan at Kavanaugh’s hearing before US lawmakers last week, the Journal reported.

The topic came up during a routine workplace question-and-answer session with Zuckerberg late last week, with the chief executive reportedly saying he would not have made the same decision but that Kaplan’s personal move did not violate Facebook policy.

“I’ve talked to Joel about why I think it was a mistake for him to attend given his role in the company,” the Journal quoted Facebook chief operating officer Sheryl Sandberg as saying in an internal post.

“We support people’s right to do what they want in their personal time but this was by no means a straight-forward case.”

Kaplan was described as a close friend of Kavanaugh, who is accused of sexually assaulting three women decades ago.

The US Senate on Thursday stepped closer to a weekend confirmation of Kavanaugh but angry protesters converged on Capitol Hill demanding his withdrawal over the sexual assault allegations.