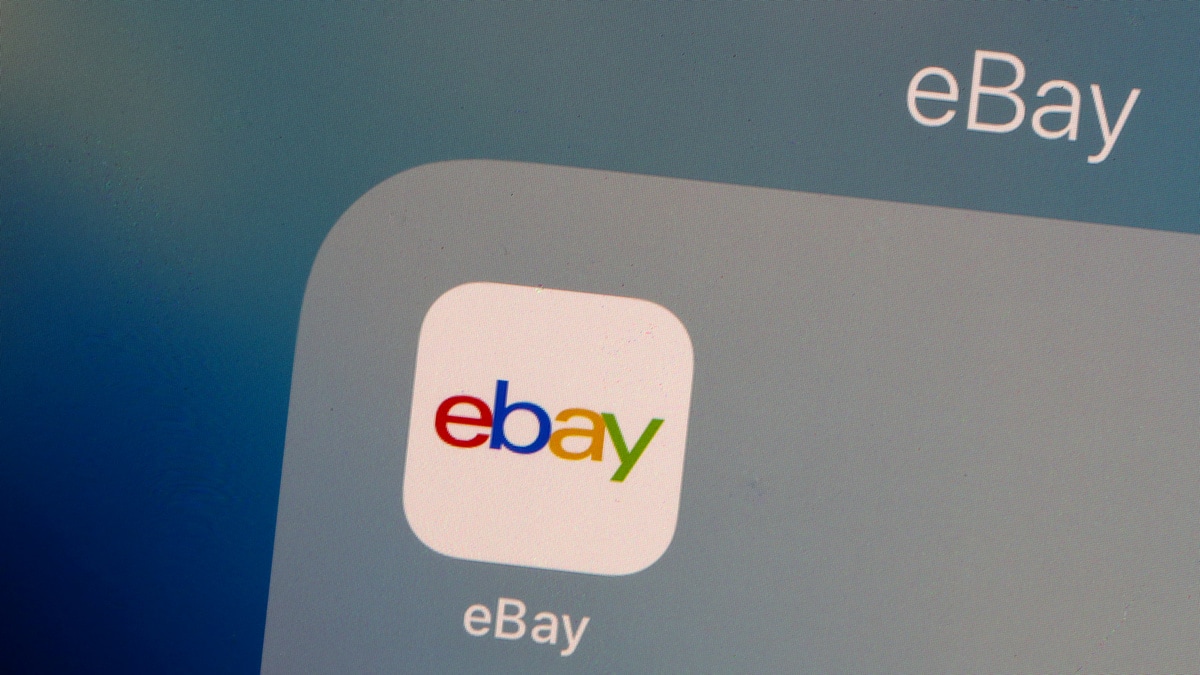 US online giant eBay agreed to sell its ticket marketplace StubHub to Swiss-based rival Viagogo for $4.05 billion in cash, the two firms announced Monday. The move will allow Viagogo, which already sells tickets for live sport, music and entertainment events, to boost its footprint to more than 70 countries around the world. The deal comes after eBay’s leadership change earlier this year and announcement that it was mulling asset sales in the face of slumping profits.

“We believe this transaction is a great outcome and maximises long-term value for eBay shareholders,” said Scott Schenkel, interim chief executive of eBay, who took over following the departure of CEO Devin Wenig in September.

“Over the past several months, eBay’s leadership team and board of directors have been engaged in a thorough review of our current strategies and portfolio, and we concluded that this was the best path forward for both eBay and StubHub.”

Eric Baker, Viagogo’s founder and CEO, also co-founded StubHub while in business school, but left before the business was sold to eBay in 2007.

“It has long been my wish to unite the two companies,” Baker said.

“I am so proud of how StubHub has grown over the years and excited about the possibilities for our shared future. Buyers will have a wider choice of tickets, and sellers will have a wider network of buyers. Bringing these two companies together creates a win-win for fans — more choice and better pricing.”

eBay is one of the success stories of the early internet period but in recent years it failed to keep pace with rival Amazon.

In its most recent quarter, eBay profits fell by more than half to $310 million as revenues were virtually flat.

The companies said the sale is expected to close by the end of the first quarter of 2020, pending regulatory approval.