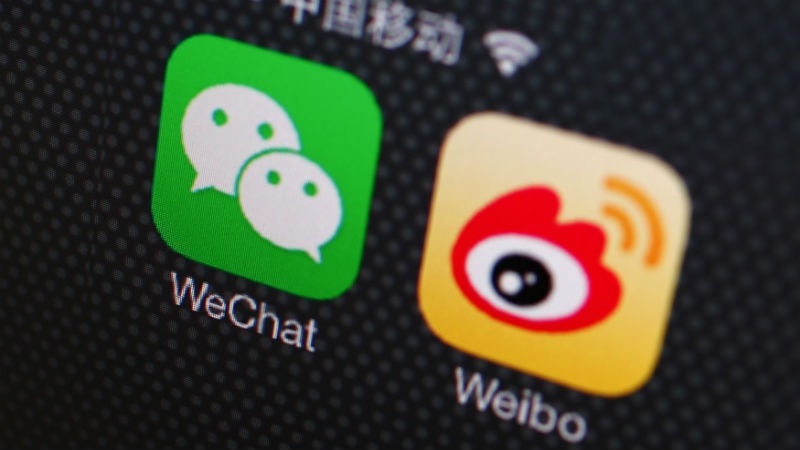 The Cyberspace Administration of China (CAC) said in a statement that the campaign, launched on October 20, had erased the accounts for violations that included “spreading politically harmful information, maliciously falsifying (Chinese Communist) party history, slandering heroes and defaming the nation’s image.”

CAC also summoned social media giants, including Tencent’s Wechat and Sina-owned Weibo, warning them against failing to prevent “uncivilized growth” and “all kinds of chaos” among independent media on their platforms.

“The chaos among self-media accounts has seriously trampled on the dignity of the law and damaged the interests of the masses,” CAC said.

The term “self-media” is mostly used on Chinese social media to describe independent news accounts that produce original content but are not officially registered with the authorities.

Such accounts have proliferated in recent years and range from hard-hitting investigative journalism to celebrity gossip or lewd content. Many are hugely popular due to offering more novel and sensational news than official sources.

One Weibo user questioned why an art and entertainment blog called “youshuguang” was blocked.

“The one I really don’t get is youshuguang, who made no sign of violations and wrote emotive content in a well-behaved manner. Why were they still blocked?” the Weibo user wrote.

NGOCN, a group that produced popular articles about social issues in China, also had two accounts deleted but pledged in a statement to continue producing content.

“This is an era of accounts being obliterated,” the group said. “It went from a single article being blocked, to the censorship of some prohibited speech… then today all of a sudden, we have no account.”