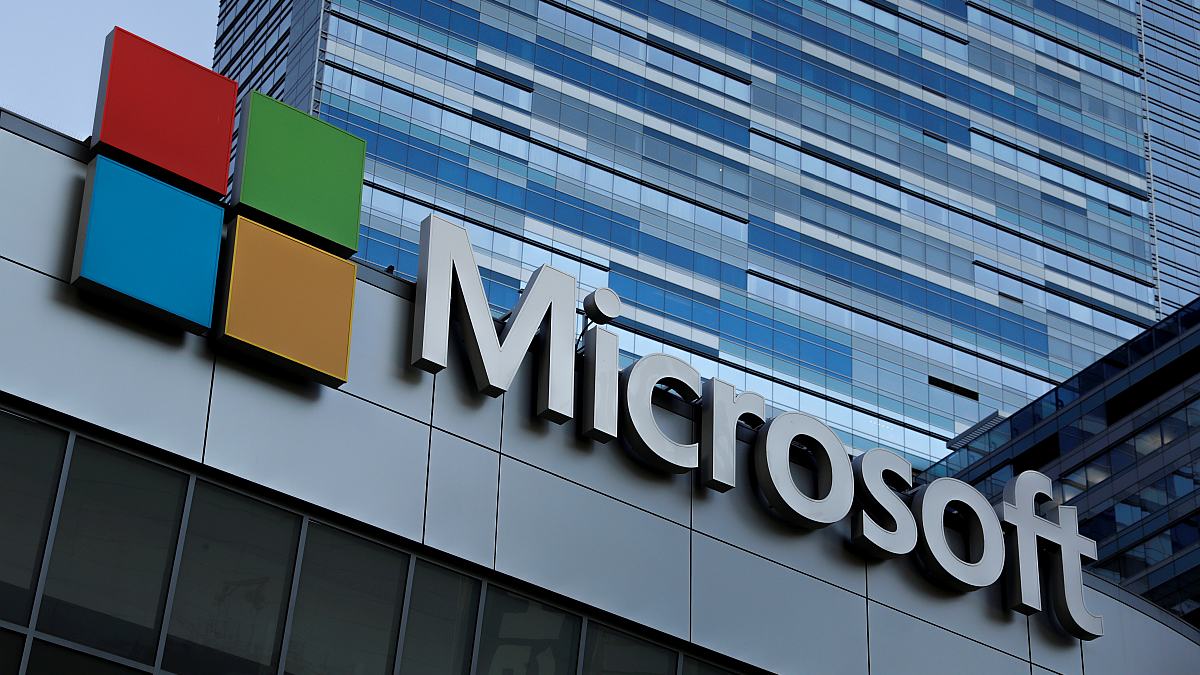 Tech giant Microsoft has teased the attendees of the ongoing Computex event in Taipei with hints of a new, modern operating system (OS) in the making.

Nick Parker, Vice President of Consumer and Device Sales, took to the stage to outline the company’s future OS ambitions and while no official announcements were made about the much-rumoured Windows Lite, the company did discuss what’s in the pipeline, Engadget reported on Wednesday.

Parker made continual references to “a modern OS” touching briefly on features such as cloud-connected experiences, Artificial Intelligence (AI) and multi-sense, which includes input methods such as pen, voice, touch and “even gaze”. A blog post with similar references was published shortly after.

Among other OS experiences mentioned were cognitive recognition services and features that “let users mirror their Android phone screen on their PC and use the PC mouse and keyboard to interact with phone apps and content using Wi-Fi or LTE”.

It does seem that Microsoft is planning something different for its OS, beyond its previous attempts at light-weighting, the report said.

However, the company did officially announce that it is testing a version of Windows 10 which would release by 2020.