After bringing an army of thin-bezel smartphones, companies such as Samsung, Huawei, and Motorola are apparently working on their foldable models. But CEO Richard Yu has now confirmed that unlike its competitors, Huawei is working on a foldable 5G phone. The new development comes months after the Chinese company was reported to have the plans to launch the world’s first foldable smartphone – beating Samsung that in the rumours for building its foldable phone for some time. The company also back in July announced the increase in its annual spending on research and development (R&D) to between $15 billion and $20 billion (roughly between Rs. 1.1 lakh crores and Rs. 1.5 lakh crores). That spending could be partially used to bring the foldable 5G phone to the market. 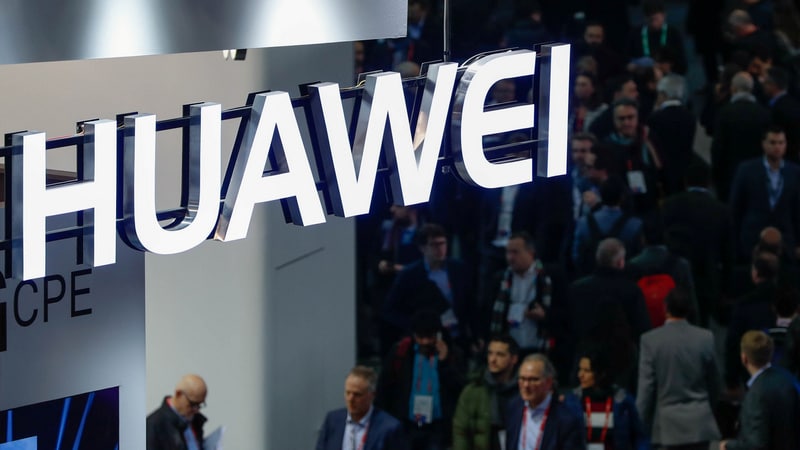 In a conversation with Digital Trends on the sidelines of the Mate 20 and Mate 20 Pro launch last week, Yu revealed the development of the company’s foldable 5G phone. “We are working on foldable phones. Foldable 5G phones,” the executive said, as quoted by Digital Trends. He also reportedly hinted at the arrival of the first foldable smartphone by the company for sometime next year. While the specifications of the foldable model by the company are yet to be revealed, it is expected that the new phone could have an as large display as the Mate 20 X, which comes as one of the most massive modern mobiles with a large, 7.2-inch panel.

Huawei’s foldable phone is in the news since July as the company was then reported to have plans to take on Samsung by launching the world’s first truly foldable smartphone next year. The South Korean manufacturer, on the other hand, is a part of the rumour mill for manufacturing its foldable smartphone for over a couple of years now. That model was initially rumoured as the Galaxy X, though some recent reports had suggested it could come with a Galaxy F branding. Moreover, a prototype of Samsung’s foldable model was even previewed privately at the Consumer Electronics Show (CES) back in January that might eventually be launched with a price tag of KRW 2 million (roughly Rs. 1,30,000).

It is worth mentioning that Huawei is among the key tech companies that are bringing 5G to reality. The company is competing against Ericsson, Nokia, Qualcomm, and Samsung with its native developments towards 5G connectivity that could get its final shape in the coming months. Meanwhile, it makes sense for Huawei to start teasing its foldable 5G smartphone that is likely to serve as an early hardware to demonstrate the company’s ongoing moves towards the next-generation network standard.

Neither Yu nor Huawei has confirmed the launch date of its foldable phone. However, considering Yu’s comments, we can safely presume that some rumours leaking the hardware will surface on the Web soon. India could also be among the initial markets for the foldable phone by Huawei since the company is actively testing its 5G developments locally by partnering with the authorities and telcos.