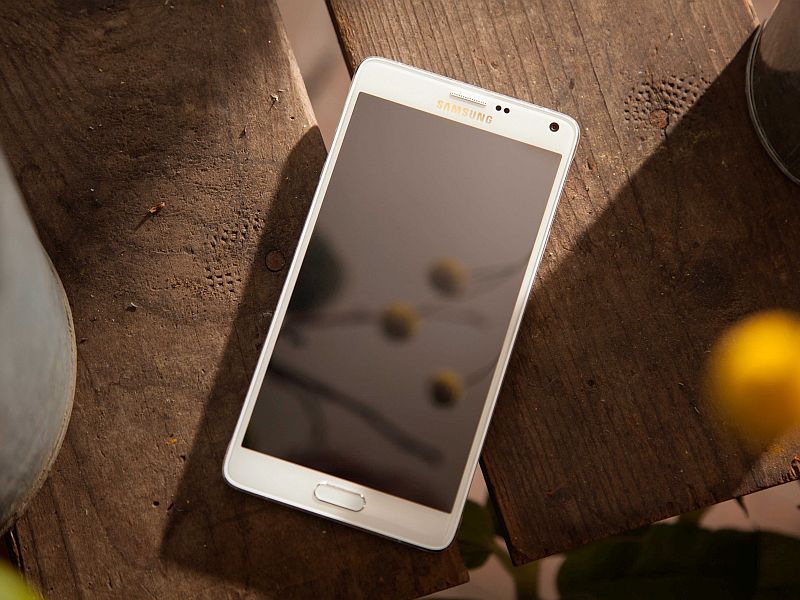 To start off, Samsung’s move to launch early has been linked with Samsung looking for a strategic advantage over the Apple’s new iPhone launches in September. To refresh, Samsung has for the past four years launched its flagship Galaxy Note phablet devices during the IFA tradeshow in Berlin, which usually happens in September each year.

The Samsung Galaxy Note 5, successor to the Galaxy Note 4 (see above), was reported to go on sale starting August 14 in major markets. Separately, a report claimed that the sales of its Galaxy Note 5 and Galaxy S6 Edge Plus will begin on August 21 and not August 14, which is more in line with the company’s usual gap between launches and market availability. 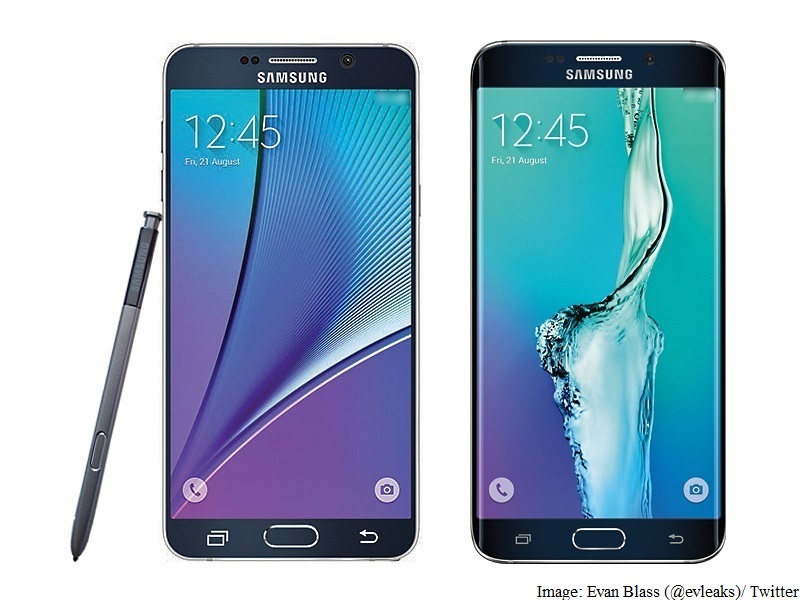 Some of the leaked live images of the Galaxy S6 Edge Plus start screen have suggested the name of the handset as Galaxy S6 Edge+, tipping that this might be the official moniker. Last week, Samsung Netherlands website listed the handset’s name in a contest as “Samsung S6 Edge Plus” for registrations.

While there has been no details on the pricing details of the Galaxy Note 5; Galaxy S6 Edge Plus prices have been tipped.

Samsung’s latest Galaxy Note 5 phablet is said to feature the USB 3.1 Type-C port with which users will not be worried about which way their cable is facing, and the standard allows for transfer of power, video, and audio in both directions. The feature is highly anticipated considering Google at I/O 2015 announced that Android M will support USB Type-C ports. 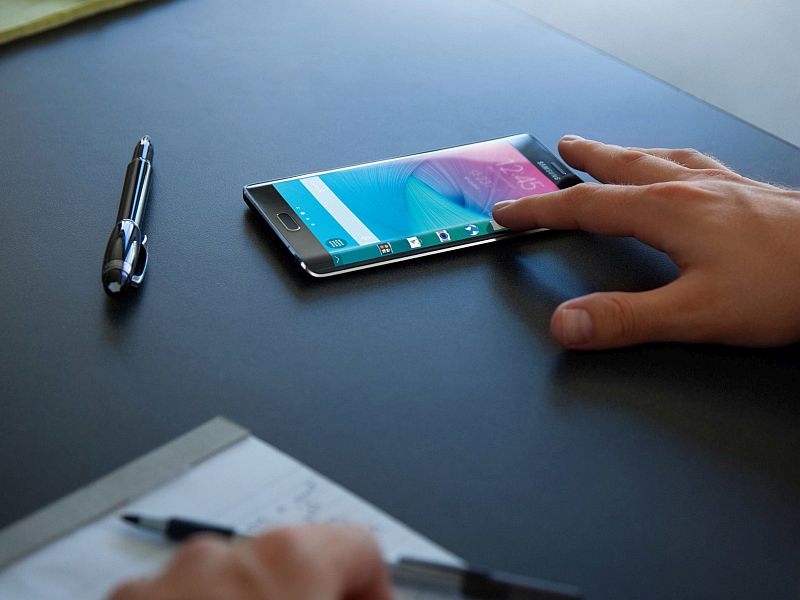 Another previous report hinted that the Galaxy Note 5 will feature 4GB of LPDDR4 RAM. This would make the smartphone Samsung’s first to feature 4GB of RAM. Notably, the Asus ZenFone 2 also comes with 4GB of RAM.

The Galaxy S6 Edge Plus, on the other hand, is said to feature a 5.5-inch display with 2K resolution and a pixel density of 534ppi; an Exynos 7420 octa-core processor; 4GB of RAM; 32GB of inbuilt storage; 16-megapixel rear camera, and a 5-megapixel front camera.

Additionally, The Samsung Galaxy Note 5 will reportedly arrive alongside the Samsung Pay service, which was introduced during the launch of Galaxy S6 and Galaxy S6 Edge at MWC. Needless to say, the Apple Pay competitor it expected to be supported by the Galaxy Note 5 phablet when launched.

We will have to wait till Samsung’s Galaxy Unpacked 2015 event on Thursday to see what the South Korean giant has up its sleeves.