Samsung Galaxy A6+, the South Korean company’s affordable mid-range smartphone, has received a price cut in India. The Galaxy A6+ was launched by Samsung in May this year, alongside the Galaxy A6, Galaxy J6, and Galaxy J8. While the price of Galaxy A6 was slashed in June itself, the Galaxy A6+ had received a Rs. 2,000 price cut last month. However, with yet another cut, the new price in India of the Galaxy A6+ has dropped to Rs. 21,990. Notably, all the colour variants of the handsets are now listed with the new price. 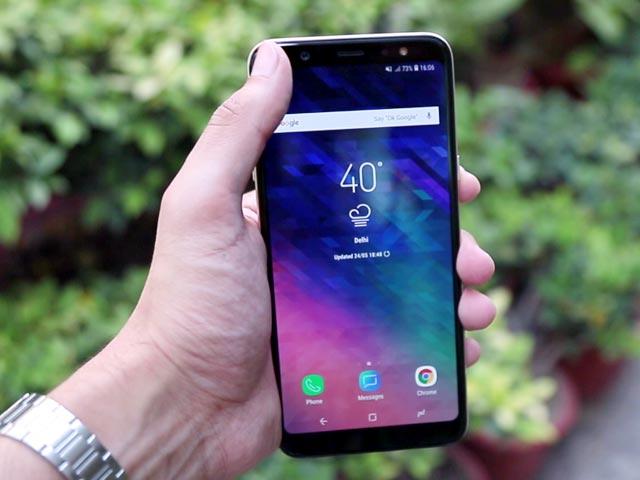 The new pricing of the Samsung Galaxy A6+ is now live on Samsung’s online store, Amazon India site, and Paytm Mall. As mentioned, the listings of the Black, Blue, and Gold colour models of the handset are now reflecting the new price tag of Rs. 21,990. To recall, the Galaxy A6+ was priced at Rs. 25,990 at launch. After the price cut in July, the cost of the handset had dropped to Rs. 23,990.

The Samsung Galaxy A6+ is a dual-SIM (Nano) smartphone that runs Android 8.0 Oreo with Samsung Experience on top. The smartphone features a 6-inch full-HD+ (1080×2220 pixels) Super AMOLED Infinity Display with an 18.5:9 aspect ratio. It is powered by a Qualcomm Snapdragon 450 SoC, paired with 4GB of RAM and 64GB of inbuilt storage.