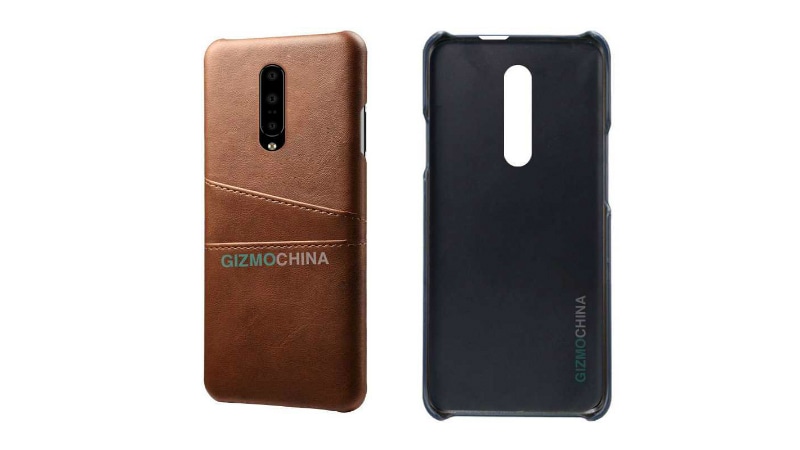 While OnePlus hasn’t yet explicitly confirmed the existence of OnePlus 7, some images claimed to show the case renders of the next-generation flagship have surfaced online. The leaked images show a triple camera setup and suggest a pop-up selfie camera. Some recent renders also indicated the presence of a pop-up selfie camera on the upcoming OnePlus phone. The new development comes just days after CEO Pete Lau hinted at the launch of true wireless earbuds alongside the OnePlus 7 debut. The new OnePlus phone is speculated to come with high-end specifications, including a Qualcomm Snapdragon 855 SoC.

The alleged case renders of the OnePlus 7, courtesy GizmoChina, show a cutout for a triple rear camera and a dedicated space at the top that is likely to be associated with the pop-up selfie camera. There are also two cutouts on the left and right sides of the case. While the left cutouts are believed to be for a volume rocker, the right cutouts could be for OnePlus’ iconic alert slider and power button.

GizmoChina has also leaked a couple of images allegedly showing a real case of the OnePlus 7. Unlike the renders that are showing a leather finish case, the real case images appear to have a plastic build — made of a polycarbonate material. However, the cutouts on the real case are similar to what appears on the renders.