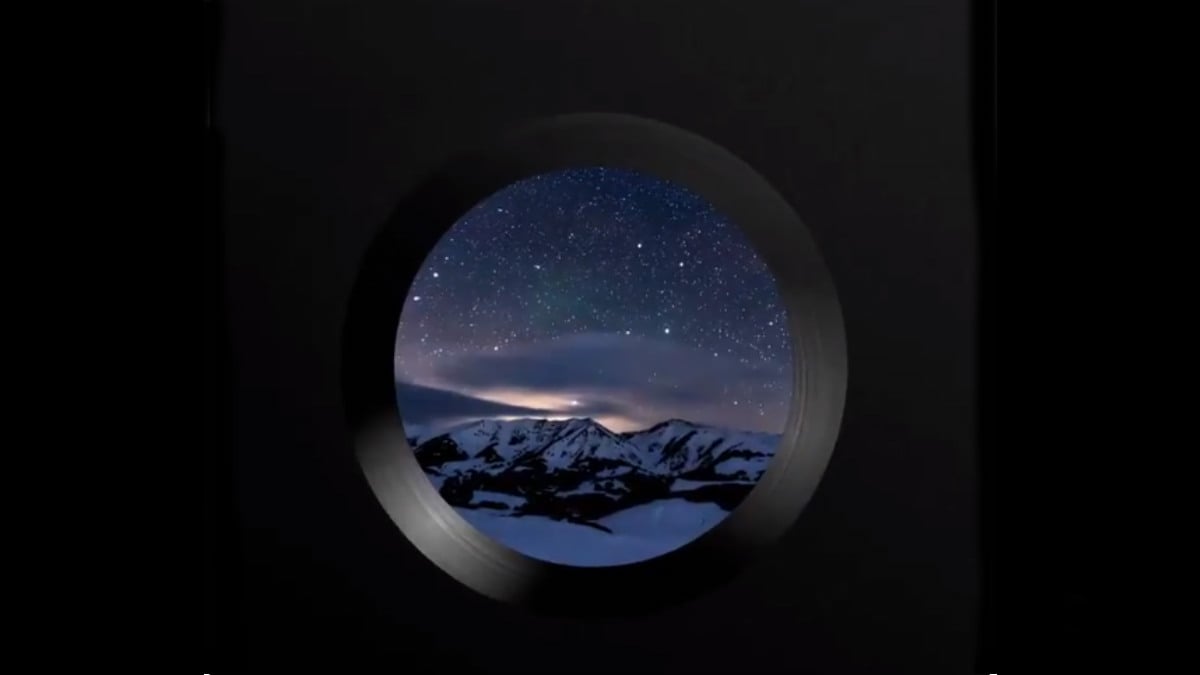 HMD Global has confirmed that it is hosting an event on June 6, and it has also started rolling out teasers hinting at what we can expect to see from the company. The latest teaser hints at a dedicated Night Mode that could amplify low-light photography. The teaser suggests that the company could launch this mode at the event, something similar to Google’s popular Night Sight mode, which has received a lot of appreciation. The event could alternatively also see the launch of a phone as well.

The official Nokia Mobile Twitter handle has released a teaser showing a rear camera lens. Further, the tweet says, “See things in a new light on 06 June 2019. Stay tuned to #GetAhead in life.” This hints at the possibility of a dedicated Night Mode feature launch at the event next week.

Tipster Nokia anew has tweeted that the Night Mode is baked, indicating that the feature will be integrated into the Nokia Camera app. It is unclear if the Nokia’s version of Night Mode will be exclusive to certain smartphones or it will arrive on the company’s complete line-up.

It is possible that Night Mode feature headlines the company’s June 6 event, and there is no other announcement, however that is an unlikely situation. The company could show off a new phone flaunting the new Night Mode. It has been rumoured to launch the Nokia 2.2 or the Nokia Wasp at the event. The phone has been spotted on US FCC certification earlier. The certification has revealed that the phone may come with 3GB RAM and 32GB internal storage configuration. It is said to have 145.96×70.56 dimensions as well. Apart from this, there is little else that is known of the Nokia 2.2 phone at this point.