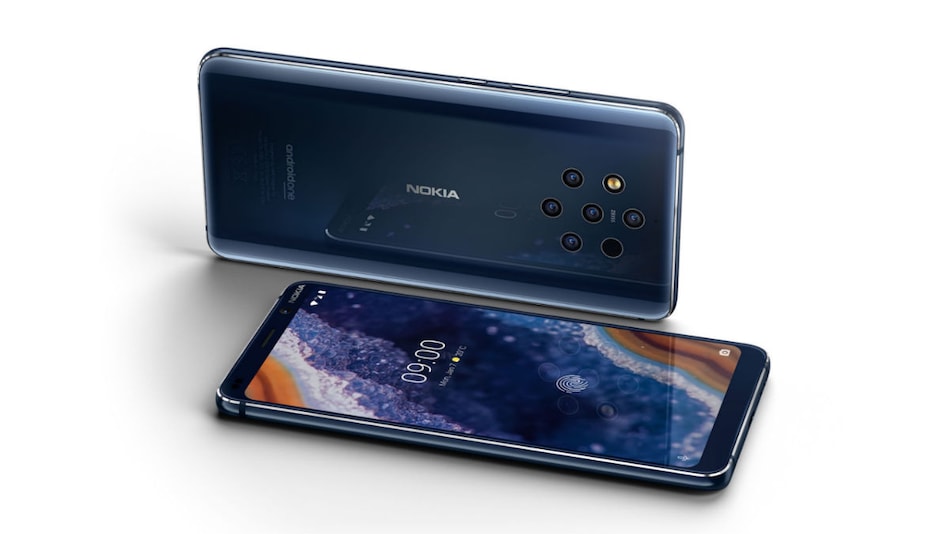 Nokia 10 PureView (not the official name) has been tipped to come with the upcoming Snapdragon 875 SoC. The phone that will likely be the successor to the Nokia 9.3 PureView – expected to launch this month – seems to be in early development at this point. The report mentions that a couple other details about the design of the Nokia 10 PureView and states that it may be launched in the second half of next year. There is no official information on the Nokia 10 PureView from the company yet, so this should be considered with a pinch of salt.

The report by NokiaPowerUser states that the Nokia 10 PureView is in early development and will be powered by the unannounced Snapdragon 875 SoC. It also states that the phone will come with a stainless steel frame and a sapphire glass display. The phone is expected to feature a multi-camera setup with Zeiss optics, as seen in previous Nokia flagships. The report adds that the phone will be launched in the second half of 2021.

Being a flagship, it doesn’t come as a surprise that the rumoured Nokia 10 PureView will be powered by the Snapdragon 875 SoC. Recently, the upcoming SoC was spotted on Antutu benchmarking website by known tipster Abhishek Yadav with code name ‘lahaina’ and received a score of 8,47,868, which is much higher than the 6,29,245 score of the Snapdragon 865+. It also seems to be much more powerful than the 5nm offerings from Samsung and Huawei, namely the upcoming Exynos 1080 (6,93,000) and the Kirin 9000 (6,96,000).

Qualcomm is expected to announce the Snapdragon 875 SoC on December 1 and it is also expected that a new Snapdragon 7 series processor with 5G support will be unveiled as well.

Talking about the upcoming Nokia 9.3 PureView, a report from late September claimed that it will launch in November as Nokia brand licensee HMD Global is planning a major event. Alongside the Nokia 9.3 PureView, the Nokia 7.3 5G, and Nokia 6.3 smartphones are expected as well, however, there is no confirmation on this from the company.