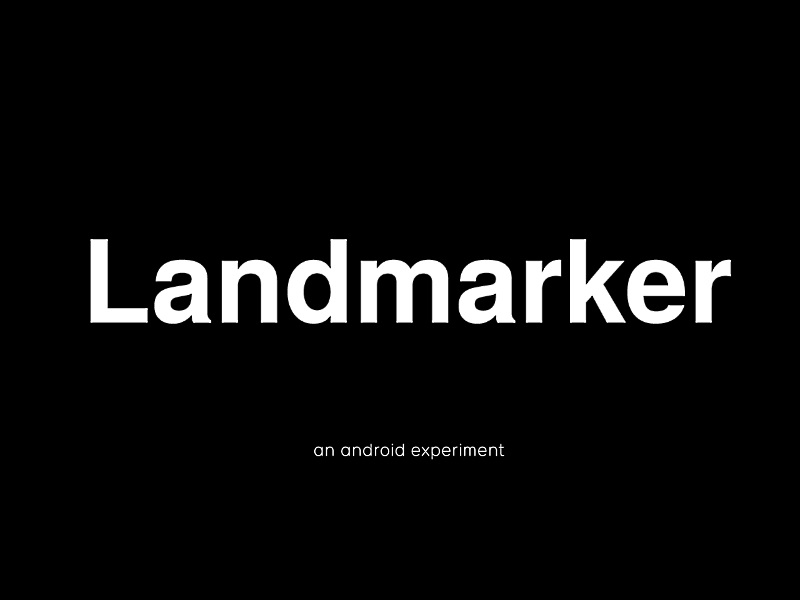 Google Creative Lab, one of the company’s teams that work on ideas to promote various Google products, has released three new photography apps namely Landmarker, Tunnel Vision, and Lip Swap. All the three new apps are free and now available to download via Google Play. 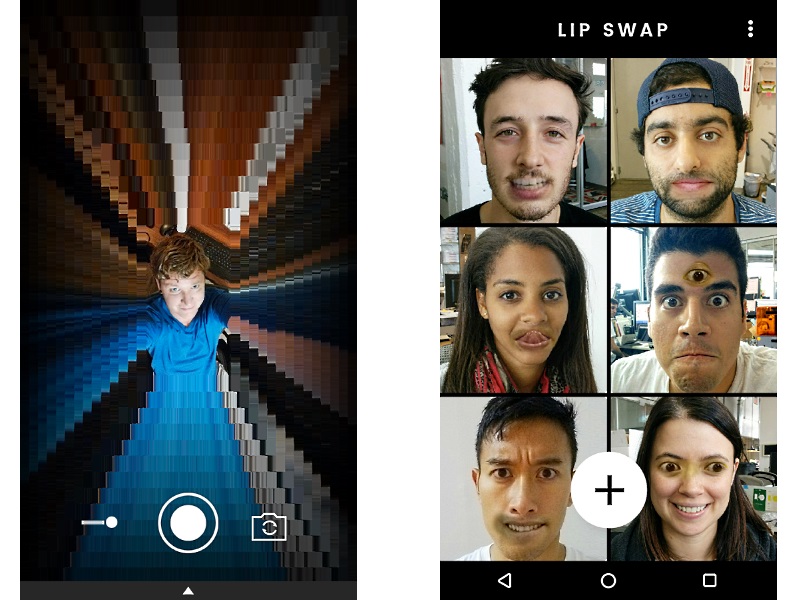 Lastly, the Lip Swap app allows users to replace the mouth in an image with selection of tools. The app also allows recording videos which can be tweaked later. The app listing notes, “Lip Swap brings your face to any image you want, creating hilarious videos to share with friends.”

All the three apps are currently on version 1.0.0 and Google Creative Lab can be expected to release more such apps in the future. Though at this point, it’s not clear why Google’s Creative Lab team released the three apps, as similar apps can be found on Google Play made by third-party developers.

Recently, Google was said to be working on an affiliate programme for Google Play that would allow independent developers, content creators, website owners, and companies to be paid a commission whenever a user clicks into Google’s store through them and makes a purchase. Google was reported to start its affiliate programme initially by only selling content via its Play Movies and Play Music stores, but expand to other sections later on.