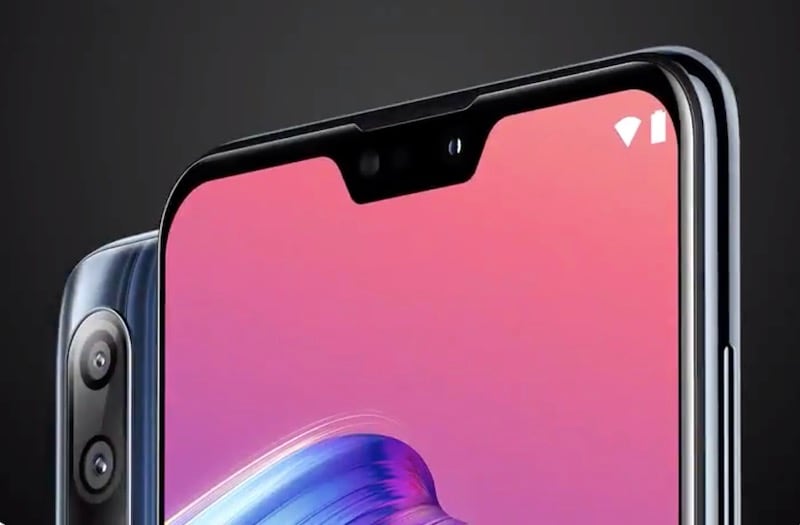 “The unrivalled champion of mid-range is ready to begin its dominance with the most durable screen in the segment – Corning Gorilla Glass 6. The ZenFone Max Pro M2 launches on 11th December, exclusively on Flipkart,” Asus India said in a tweet on Friday evening. As you can see, apart from the India release date, the tweet also confirms that the new Asus launch will come with Corning Gorilla Glass 6 protection.

The Asus ZenFone Max Pro M1 was launched in India in April thus year. Offering a solid set of specifications and a large battery life in a good value for money package, the phone has powered Asus’ comeback into the smartphone market after a difficult time. The brand new ZenFone Max Pro M2 would look to build on that success. 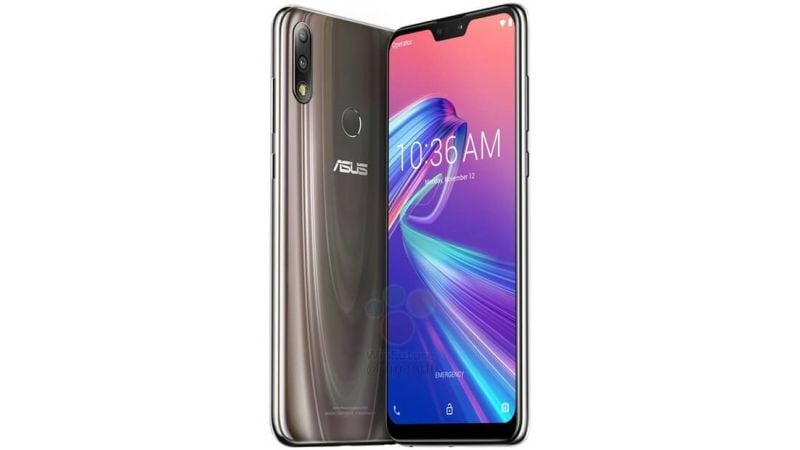 As we mentioned earlier, Asus has confirmed that the ZenFone Max Pro M2 will come with Corning Gorilla Glass 6 protection. Additionally, a report from WinFuture.de has shed light on detailed specifications of the upcoming smartphone as well as another rumoured phone, the Asus ZenFone Max M2. Additionally, the website has also published press renders of both the phones.

The leaked renders match the ZenFone Max Pro M2 images featured in the teaser video shared by Asus as part of its tease confirming the India release date of the smartphone. According to the images, the ZenFone Max M2 will have a notch that’s much wider than its ‘Pro’ siblings. 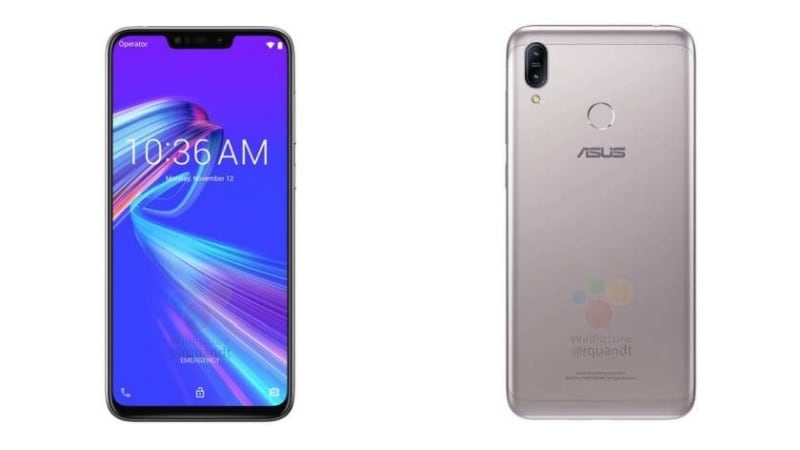 The report is also silent on the battery size of the new phones, but considering that a big battery was the highlight of the ZenFone Max Pro M1, one can expect something similar from the new Asus phones.