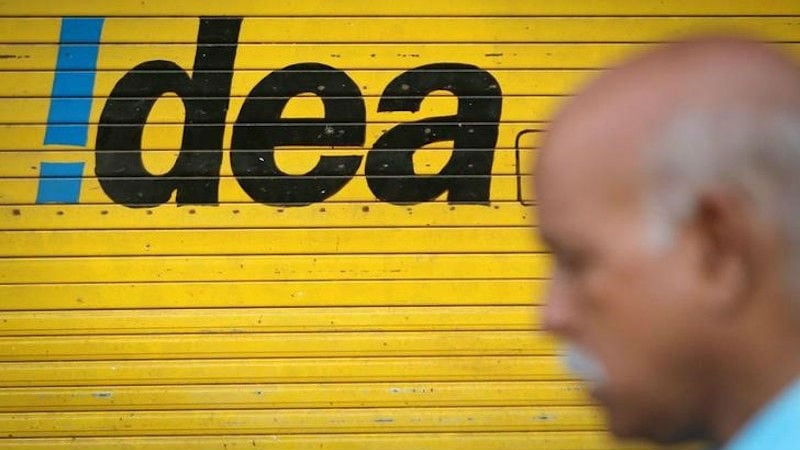 Ever since the Vodafone and Idea merger, the two telcos have been busy in revising their plans to offer same benefits to both subscriber parties. To that effect, Idea Cellular has now reportedly launched a Rs. 159 recharge pack, and it is said to offer similar benefits to the Vodafone Rs. 159 pack. The big highlight is that the new recharge pack is claimed to offer 1GB of data per day, and offers unlimited voice calling as well. It competes directly with Jio’s Rs. 149 pack that also offers 1.5GB data per day and unlimited voice calling benefits.

Coming back to the new Idea recharge, the Rs. 159 pack reportedly offers unlimited voice calls, 28GB of data, and 100 SMS per day, for a validity of 28 days. The voice calls come with an FUP of 250 minutes per day and 1,000 minutes per week, and the data has an FUP of 1GB per day, a report claims. After the data FUP, users will supposedly be charged 4 paise/ 10GB. Telecom Talk reports that the plan has been launched in a segmented format, which means that it isn’t available for all users. To check for eligibility, head to the company’s website or mobile app for special offers on your Idea number.

Idea, recently also revised its Rs. 209, Rs. 479, and Rs. 529 recharges to offer similar benefits as Vodafone. The big highlight of these packs is that they offer 1.5GB data per day benefit to customers.