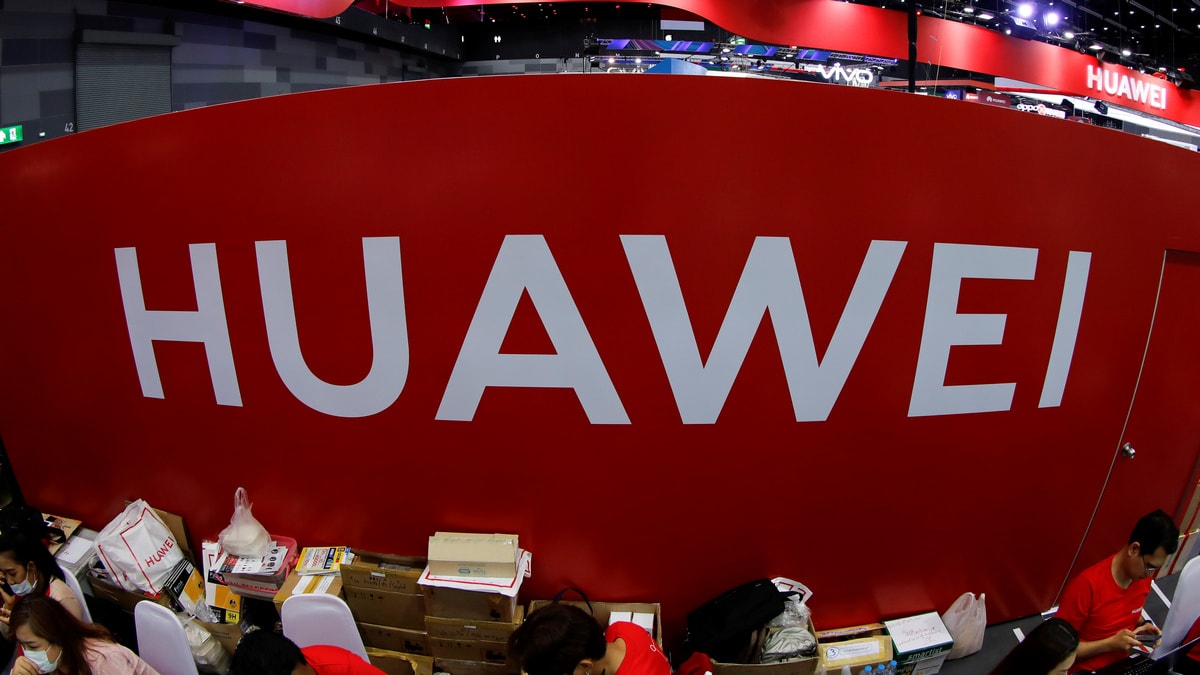 The Department of Telecommunications (DoT) will consult with the Home Ministry and the Prime Minister’s Office (PMO) before taking a final call on allowing Chinese telecom major Huawei to take part in the upcoming 5G spectrum-based field trials, an official source said here.

“It is a security issue not a telecom or technology one, Home Ministry will have to be in the loop and also the PMO whose views are very crucial on matters relating security of the system or country,” the official said.

“The call on such a decision will have to be with detailing and due consultation. We will also have to see worldwide how the issue has been handled by the governments wherever Huawei is operating. It’s a larger call than just a equipment supply,” he added.

The government has constituted a committee headed by the Principal Scientific Advisor, to decide on Huawei’s participation in the 5G trials.

According to the source, the panel’s recommendations will be communicated to the Home Ministry and the PMO to take a holistic view on the issue.

The new Telecom Minister Ravi Shankar Prasad has said in a recent briefing: “There are security issues…it is not only a matter of technology, where their participation in 5G is concerned.”

“Participation of 5G is not conditional upon the trial being started. Whether a particular company is allowed to participate or not is a complex question including security issues,” he had pointed,” he said.

Huawei has been seeking clarity from the ministry on whether it would be allowed to participate in the field trials along with a telecom operator.

In October last year, the Shenzen-based Huawei said it had been invited by the DoT to participate in the discussions on 5G trials. Another Chinese major, ZTE, however, was not invited.

The three equipment vendors who have got the green signal from the panel are Samsung, Nokia, and Ericsson. For the trials, Jio is likely to partner with Samsung, Nokia with Airtel and Vodafone Idea (VIL) with Ericsson.

Huawei has come under the cloud after allegations that the company’s electronic and telecom devices help the Chinese government to spy on US corporations and agencies.

The situation worsened last year with the Huawei CFO and daughter of the company’s founder, Meng Wanzhou’s arrest in Canada at the request of the US government on grounds that the company had violated trade sanctions against Iran. This has become a major international incident.

China has a National Intelligence Law, enacted in October 2017, which mandates that the government can ask any of their companies to provide any kind of data – either onshore or offshore, while the DoT is aware of this Chinese legislation.

The US has been asking its allies in Europe and other countries to cease doing business with Huawei, particularly with regard to the international roll out of 5G equipment. The wireless firm Orange has ruled out using Huawei products in its core 5G network in France, and Germany’s Deutsche Telekom has announced that it is reviewing purchases of Huawei equipment.

Vodafone, however, has said that it will turn on its 5G service in the UK on July 3 with the help of Huawei equipment. In India, Vodafone Idea has selected Ericsson as its partner.