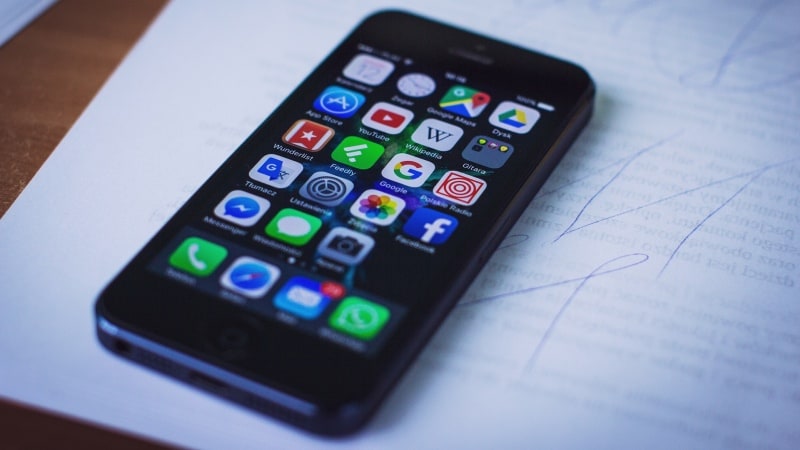 Apple on Friday announced that iOS app developers can now generate promo codes for in-app purchases from iTunes Connect. This feature will give developers an official way to provide access to in-app purchases to testers, the press, and other influencers.

Apple says promo codes for in-app purchases are limited to 100 codes per in-app purchase item, with up to a maximum of 1,000 codes per app within a six-month period – which resets on January 1 and July 1. Developers can request codes from iTunes Connect in My Apps > Features. Apple on its resource page says users must have access to Admin, App Manager, Legal, or Marketer role to generate codes.

As before, promo codes are valid for 28 days from the day they are generated. Apple states promo codes can also be given for auto-renewable subscriptions, and also as before, to provide a free copy of an app.

The move will be beneficial to app developers who previously had to resort to unofficial workarounds to provide in-app purchases to reviewers and testers.

Apple has recently made changes to the App Store in order to make it easier for developers to sell their wares, and for users to discover them. Earlier this month, the company enabled Search Ads – search-related advertising that is meant to be a non-intrusive way for app developers to surface their products in user searches.

Search Ads were unveiled alongside several changes to the App Store in June, including a major shift in the revenue model for auto-renewed paid apps after the first year of subscription. Apple in September also said it was actively cleaning up the App Store, scrutinising it for unwanted apps or those developers indulging in frowned-upon search optimisation practices.

Are you an iOS app developer? What do you think of Apple’s latest announcement, and the 1,000 codes per app limit? Let us know via the comments section below.