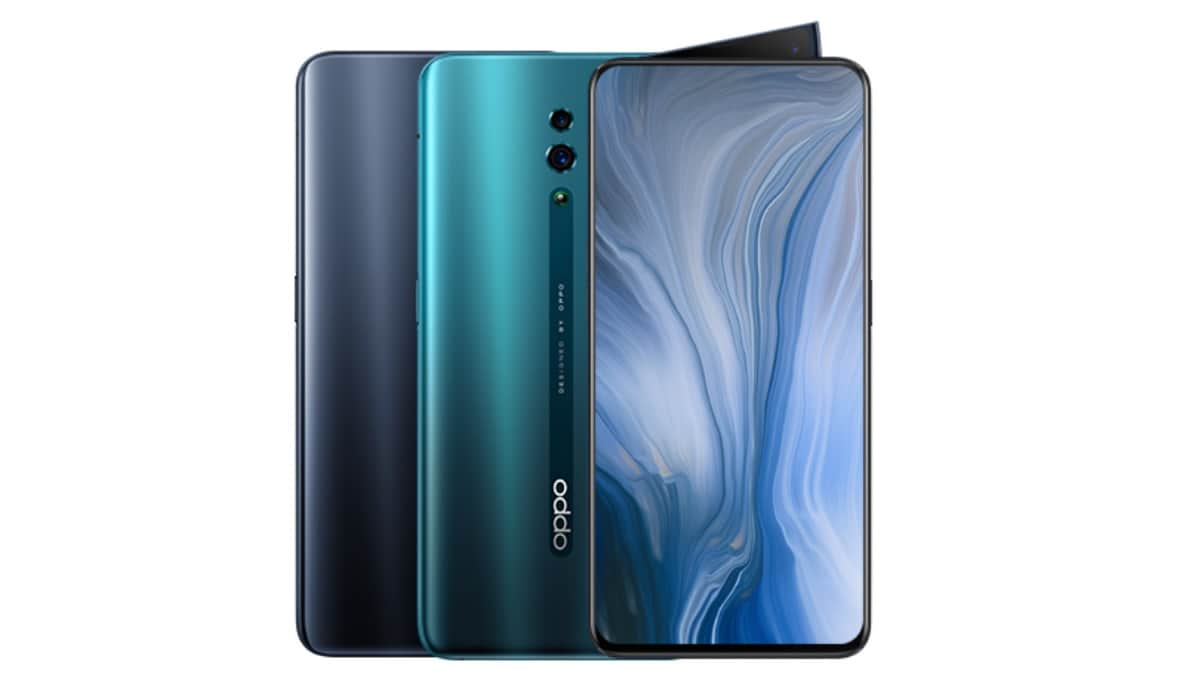 The first quarter of 2019 witnessed the launch of flagships like the Samsung Galaxy S10, Huawei P30 Pro, and the Sony Xperia 1, but the ongoing year’s second quarter does not appear to be too shabby either. We have phones like the OnePlus 7, OnePlus 7 Pro, and the Realme X lined up for launch in the next couple of days, while a few others like the Motorola One Vision and the Snapdragon 855-powered Redmi flagship are set to make their debut soon. Here’s a quick recap of all the upcoming smartphones that are expected to launch in May 2019, complete with their leaked specifications and pricing information.

The OnePlus 7 series is set to go official tomorrow, with the company set to lift the covers from the OnePlus 7 and OnePlus 7 Pro. Both the phones will be powered by the Snapdragon 855 SoC. The OnePlus 7 Pro is tipped to come equipped with a 6.7-inch curved Quad-HD+ (1440×3120 pixels) Super AMOLED display with a refresh rate of 90Hz and HDR10+ certification. The phone will reportedly pack a 48-megapixel primary camera assisted by an 8-megapixel telephoto lens and a 16-megapixel wide-angle lens.

The OnePlus 7 Pro is rumoured to pack a 4,000mAh battery with support for Warp Charge 30W fast charging technology. The upcoming OnePlus phone will reportedly come in three colours – Nebula Blue, Mirror Grey, and Almond. As for the pricing, leaks suggest that it will start at Rs. 49,999 for the base 6GB RAM + 128GB storage variant. The 8GB RAM + 256GB storage and the 12GB RAM + 256GB storage variants will reportedly be priced at Rs. 52,999 and Rs. 57,999 respectively.

The Realme X has been officially confirmed to launch in China on May 15. The Realme X is tipped to feature a 6.5-inch full-HD+ (1080×2340 pixels) AMOLED display and will reportedly be powered by the Snapdragon 710 SoC, but some leaks suggest that it will draw power from the Snapdragon 730, paired with 4GB or 8GB of RAM.

Redmi flagship
Xiaomi has confirmed its intentions to launch a Snapdragon 855-powered flagship under the Redmi brand, but as per a recent leak, the company might launch not one, but two high-end phones. The Redmi flagship is tipped to pack a 6.39-inch full-HD+ (1080×2340 pixels) display and will run MIUI 10 based on Android Pie. The upcoming phones will reportedly sport a 48-megapixel primary camera, paired with an 8-megapixel and 13-megapixel sensors, while selfies will be handled by a 32-megapixel front snapper.

The phone is said to pack a 48-megapixel camera with f/1.7 aperture and OIS support, and a 25-megapixel camera with f/2.0 aperture on the front. The Motorola One Vision is claimed to come equipped with a 3,500mAh battery, but there is no word on support for fast charging. The phone is tipped to run Android Pie and will reportedly offer features such as Video 3D HDR, Long Exposure, Digital Wellbeing, and Dolby audio among others.

Oppo Reno
The Oppo Reno series of phones was launched in China last month, and the company has now decided to bring the phones to India as well on May 28. The company had launched a trio of phones – the standard Oppo Reno, the Oppo Reno 10x Zoom edition, and the Oppo Reno 5G edition, however, we are not sure about the 5G variant’s arrival in India. The Oppo Reno packs a 6.4-inch full-HD+ panoramic AMOLED display and is powered by the Snapdragon 710 SoC, paired with 6GB or 8GB of RAM. The phone features a 48-megapixel Sony IMX586 primary sensor and a 5-megapixel depth sensor, while a 16-megapixel camera housed in side-swing selfie module takes care of selfies.

The Snapdragon 855-powered Oppo Reno 10x Zoom Edition packs a 48-megapixel primary rear camera, assisted by a 13-megapixel secondary sensor with a periscope telephoto lens and an 8-megapixel super wide-angle lens. Based on the pricing of the two phones in China, the Oppo Reno is expected to start at roughly Rs. 30,000 in India, while the Oppo Reno 10x Zoom Edition is expected to be priced somewhere around Rs. 41,000 for the base variant.

Nubia Red Magic 3
Nubia confirmed last month that the company’s newest gaming smartphone – the Nubia Red Magic 3 – will make its way to India in May. The Nubia Red Magic 3 packs a 6.65-inch FHD+ (1080×2340 pixels) HDR AMOLED display with a 90Hz refresh rate. The phone is powered by the Snapdragon 855 processor paired with up to 12GB of RAM.

The Nubia Red Magic 3 sports a single 48-megapixel rear camera with f/1.7 aperture, and a 16-megapixel front camera. It packs a 5,000mAh battery with 30W fast charging support. The Nubia offering packs dual front-facing stereo speakers with DTS:X support and 3D sound technology onboard to provide a better audio output. Based on the phone’s pricing in China, it might start at roughly Rs. 30,000 for the base 6GB RAM + 64GB storage variant, but there is no word on the phone’s official launch date in India.