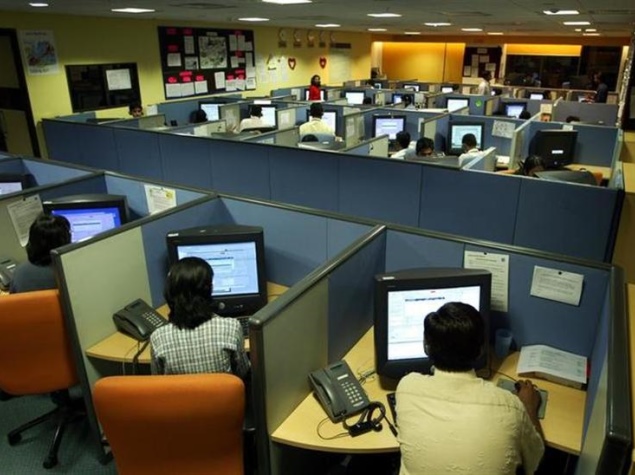 Companies operating in the ‘Internet of Things (IoT)’ space have a potential to churn $750-900 million from the east Indian states, a study said.According to a joint report from PriceWaterhouseCoopers and Confederation of Indian Industries, West Bengal – which has the sole metro city in the east – is the most likely candidate to make the most of the concept, which enables objects to send and receive data at all times and communicate with each other using sensors and other micro devices.

“Considering that West Bengal’s share in the country’s IT and ITeS revenue is around 4 percent, we can assume that the share of the eastern Indian states in the country’s IoT revenue will be approximately 5 percent. This will mean potential revenue in the range of $750-900 million (roughly Rs. 4,781 crores – Rs. 5,737 crores) to be tapped from the region,” the report said.

“While these regions were traditionally regarded as rich in terms of skilled resources and fostered academia through seminal educational institutions, they have been given a further boost through steps that are being taken by the respective governments for their digitization,” it said.

The report said IoT can help consumers achieve goals by greatly improving their decision-making capacity by leveraging on the augmented intelligence embedded within the smart devices and help companies achieve enhanced process optimisation and efficiencies.

“Every industry will see their productivity, market intelligence and reporting processes shaped by IoT. But some sectors are already gaining a distinct advantage in this truly connected working environment,” it added.

Companies in the home and building, education, manufacturing, transportation, consumer electronics, retail, healthcare and other verticals are the key sectors which are investing in IoT, it said.

The report said the states under consideration in the east part of the country are welcoming investors and are in the process of building the “right kind of framework and support structure” to grow the information and communications technology sector.

The recent IoT policy drafted by the department of electronics and information technology has aimed to create an IoT industry in the country worth $15 billion (roughly Rs. 95,631 crores) by 2020.

The industry association opined the allocation of Rs.7,060 crores for the smart cities project will lead to massive and quick expansion of the IoT sector in the country.