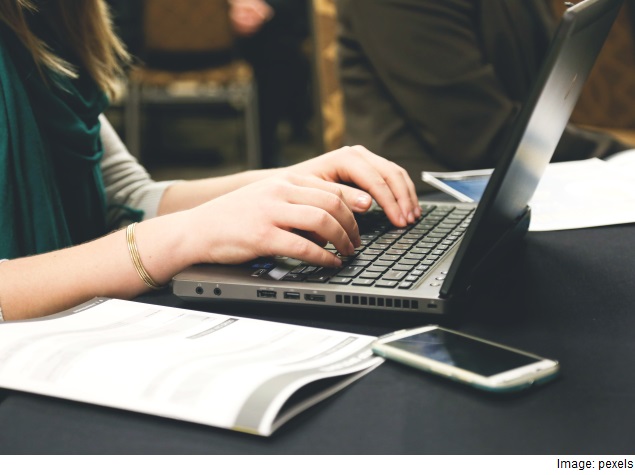 India ranks ninth globally, after countries like the US, Japan, Canada, and Russia, in terms of ransomware attacks, security software firm Symantec on Friday said.While the number of such attacks are rising globally, there could be a further spurt in the numbers as more devices, including wearables get connected to the Internet,Symantec said in a report.

Ransomware, a kind of malicious software, encrypts files in a user’s computer and blocks access until the user pays a certain sum of money. The average amount demanded by locker ransomware is around $200 (about Rs. 12,760).

According to the report, ransomware has impacted 11 of the 12 countries surveyed by Symantec in the past 12 months and all of the affected ones are direct or indirect member states of the G20.

“India ranks as the ninth most impacted region by ransomware with other countries like the US, Japan, the UK, Italy and Germany topping the charts,” it added.

The report said crypto-ransomware and locker ransomware both have 3 percent each detections in India. With the increasing spread of connected devices like wearable computers and the Internet of Things (IoT), ransomware may be on the cusp of another evolutionary jump forward, it said.

“In our latest research, we learned that it would not be difficult for current-generation ransomware to make the leap from mobile phones to wearable devices such assmartwatches,” it said.

The report said Symantec had conducted a test by installing a ransomware file on anAndroid phone with Android Wear app.

“We took a Moto 360 smartwatch and paired it with an Android phone. When we installed the new .apk file on the phone, we found that the phone became infected with the ransomware as expected,” it said.

As the smartwatch was paired with the phone, the ransomware was also pushed onto the smartwatch, it added. Once installed on the smartwatch, the malware could be executed by the user if they were tricked into running it, thinking it was a useful app, Symantec said.

After the ransomware was executed, it caused the smartwatch to become generally unusable. In April 2015, another Symantec report had highlighted the rise of digital extortion in India.

It stated that India ranked the third highest in Asia Pacific region for ransomware attacks with over 60,000 attacks per year or about seven attacks per hour.