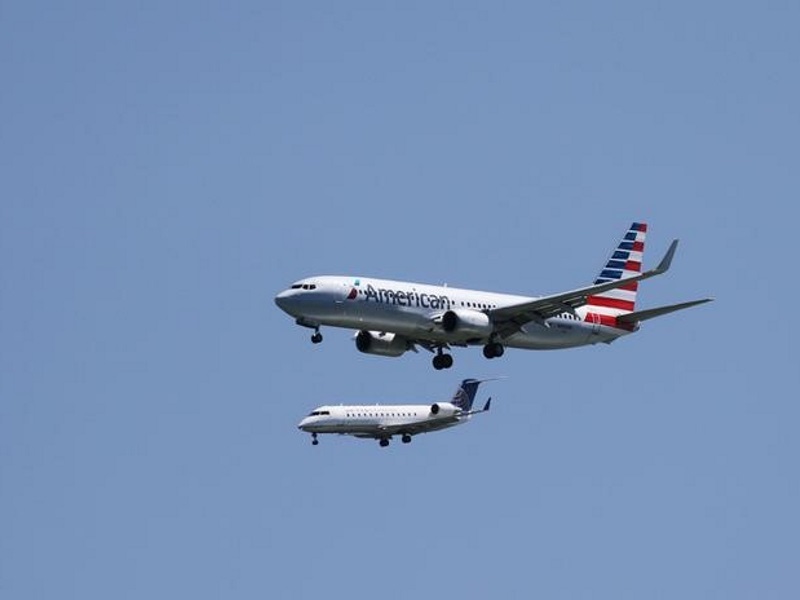 China-linked hackers attacked the computer systems of travel reservations distributor Sabre Corp and American Airlines Group Inc, Bloomberg reported, although the world’s largest airline said there was no evidence of such a breach.Incidents at the travel companies were consistent with incursions by China-based hackers that recently targeted insurer Anthem Inc and the US government’s personnel office, Bloomberg reported on Friday, citing people familiar with the investigations.

“We recently learned of a cyber-security incident,” Sabre said in an email to Reuters. “At this time, we are not aware that this incident has compromised sensitive protected information, such as credit card data or personally identifiable information, but our investigation is ongoing.”

Sabre, a former American Airlines subsidiary that was spun off in 2000, operates IP addresses still registered to American’s name.

However, American Airlines spokesman Casey Norton said the carrier has found no evidence that its customer data might have been compromised.

“American has worked with outside cyber-security experts who checked digital signatures, IP addresses and the style of attack, and there’s no evidence to suggest a breach similar to that experienced by the U.S. Office of Personnel Management,” Norton said in an email to Reuters.

The China-based hackers reportedly targeted the systems of United Continental Holdings Inc, which the airline detected in May or early June, Bloomberg reported last month.

“Not in light of today, but because of prevalent attacks in the industry, we have redoubled our efforts and brought in more cyber-security experts to investigate and defend our systems,” Norton said in later phone conversation.