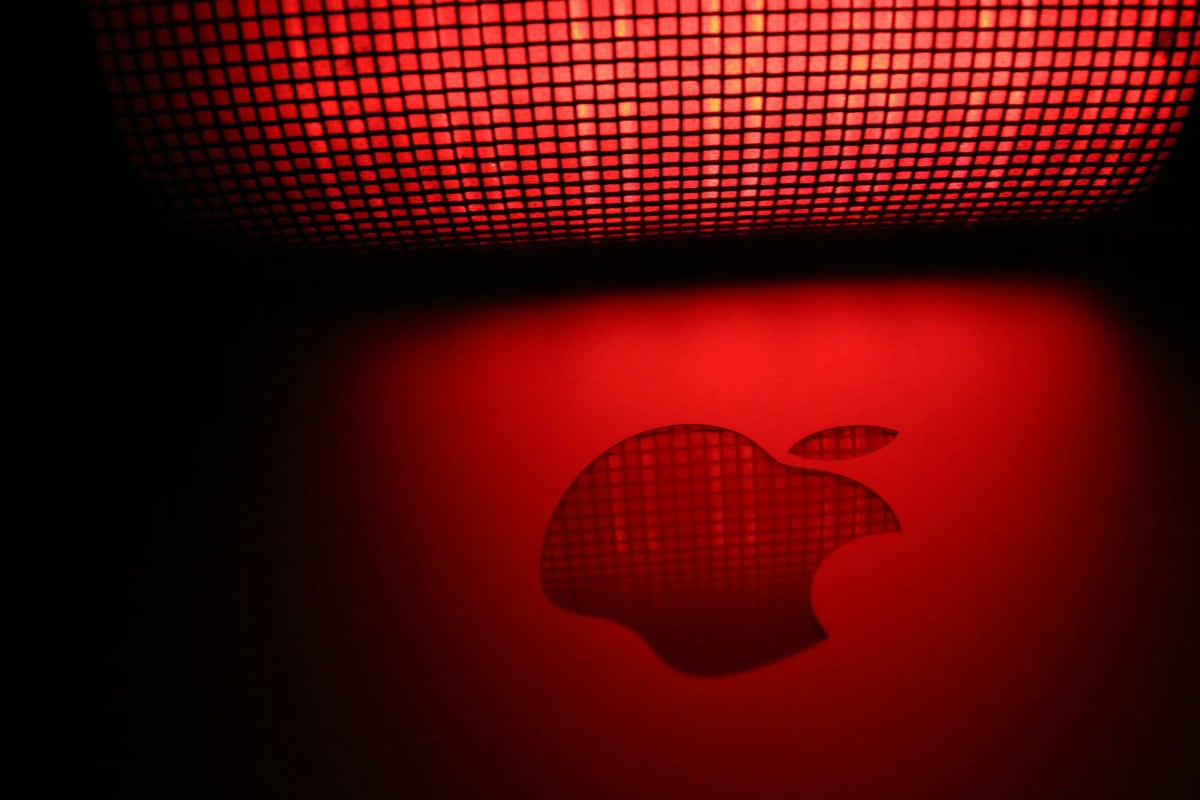 The boy’s lawyer told the court his client was not aware of the seriousness of his actions.

A 17-year-old Australian school student hacked into Apple’s secure system hoping to impress the company and get a job.

The Adelaide-based boy confessed that he, along with another teenager from Melbourne, hacked into the Apple’s mainframe in December 2015 and then again in early 2017 and downloaded internal documents and data, ABC.net reported on Monday.

He said he used his “high level of expertise” in information technology to create false digital credentials which tricked Apple’s server into thinking he was a company employee. His actions were reported to the Federal Bureau of Investigation (FBI) who contacted the Australian Federal Police (AFP).

Defending his client, the boy’s lawyer Mark Twiggs told the court his client was not aware of the seriousness of his actions at the time and thought the company might offer him a job.

“This started when my client was 13 years of age, a very young age. He had no idea about the seriousness of the offence and hoped that when it was discovered he might gain employment at this company,” the report quoted Twiggs as saying.

The lawyer also mentioned that in a similar case that happened in Europe, the hacker ended up getting employed by Apple.

The iPhone-maker did not incur any financial or intellectual loss from the hack, he said.

Magistrate David White did not record a conviction and placed him on a $500 bond to be on good behaviour for nine months, the report added.