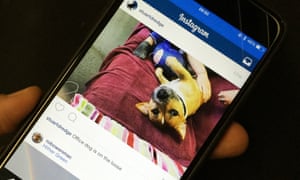 Instagram built its community of 300 million users around a simple rule: every photo or video that they shared using its app would be square. Now the Facebook subsidiary is ditching that policy.

The app’s latest update introduces portrait and landscape options for both photos and videos, in a move that may be aimed at encouraging more brands to run video advertisements on Instagram.

The company is positioning the change as more about its users, unsurprisingly. “Square format has been and always will be part of who we are. That said, the visual story you’re trying to tell should always come first,” explained its blog post announcing the news.

“It turns out that nearly one in five photos or videos people post aren’t in the square format, and we know that it hasn’t been easy to share this type of content on Instagram: friends get cut out of group shots, the subject of your video feels cramped and you can’t capture the Golden Gate Bridge from end to end.”

The company added that it was “especially excited about what this update means for video on Instagram, which in widescreen can be more cinematic than ever”. Not to mention less of a pain for advertisers to reformat ads originally shot for television.

Instagram added the ability to upload 15-second videos to its app in June 2013, with many brands having since used the feature from their official accounts. The first video advertisements appeared in October 2014. 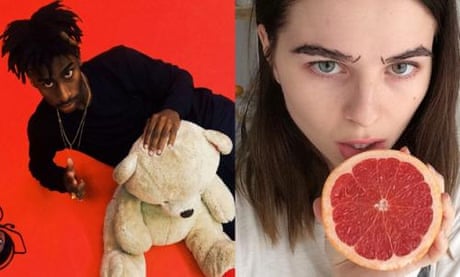 Instagram, an artist and the $100,000 selfies – appropriation in the digital age

Square photos (and later videos) have been one of the defining features of Instagram since the app first launched in 2010, and together with the company’s familiar app-store icon provided a link back to older instant-print cameras made by companies including Polaroid and Kodak.

A Vanity Fair profile of Instagram CEO Kevin Systrom in 2013 traced the decision back to his student days on a photography course:

“At Stanford, Systrom opted to go abroad to Florence, Italy, for the winter term of his junior year, where he focused on photography. A teacher there persuaded him to switch from his Nikon to a plastic Holga that took square photos, a choice that would be echoed later at Instagram. Florence also marked Systrom’s introduction to using chemicals in the developing process, such as selenium toning, which can give photos a distinct purple hue.”

A Business Insider interview in 2012, as Facebook bought his startup for $1bn, saw Systrom describing the discussions that led to the square format on Instagram:

“We realised that if we were going to do photos, that we’d have to be different and stand out. Square photos displayed really well in a feed format and frankly we just liked the aspect ratio better. It wasn’t much more complex than that.”

Instagram and other photography apps using the square format influenced the software of the devices they were installed on. Apple, for example, added a square shooting mode to the iOS camera app in 2013, as part of its iOS 7 update.