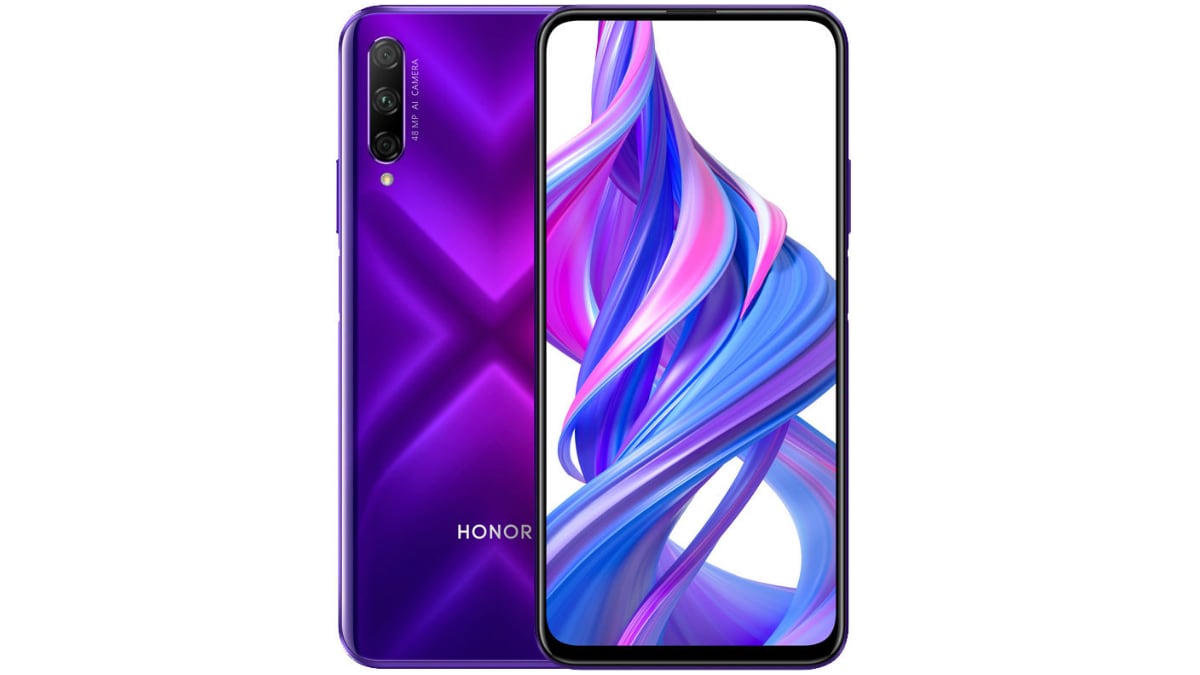 Huawei Y9s is said be a variant of Honor 9X, which should launch in India in the coming future