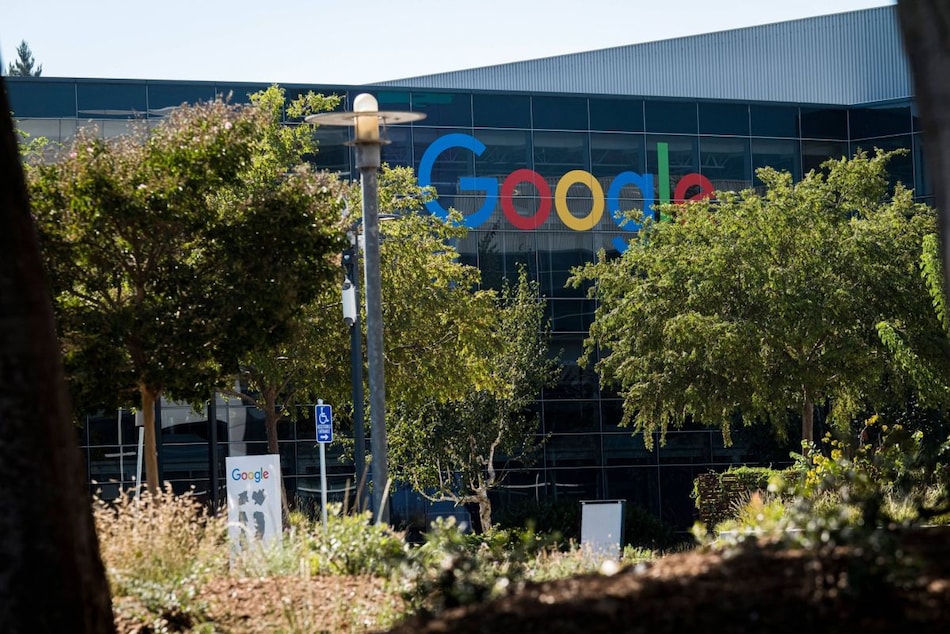 Alphabet unit Google on Wednesday opened a centre to tackle harmful online content, in a move also designed to ease regulatory concerns about how the company and other tech giants police a growing problem on the Internet.

The world’s most popular search engine, along with other US tech giants, has drawn criticism because of the spread of illegal and harmful content via their platforms, triggering calls for more regulatory action.

The 27-country European Union has taken the lead in proposing tough new rules to curb their powers, protect smaller rivals and make them take more responsibility for removing harmful content from their platforms. The proposed rules are expected to come into force in the next two years.

The Google Safety Engineering Center at Google’s European headquarters in Dublin will focus on content responsibility and is the first in the world for the company, the company’s Director of Trust and Safety Amanda Storey said in a blog.

“The new Dublin centre will be a regional hub for Google experts working to tackle the spread of illegal and harmful content and a place where we can share this work with policymakers, researchers, and regulators,” she said.

She added it would help everyone understand work with “trusted flaggers” and the way incidents are tackled, but she did not specify how many would be employed in the centre, whose staff will work from home for as long as lockdown restrictions require.