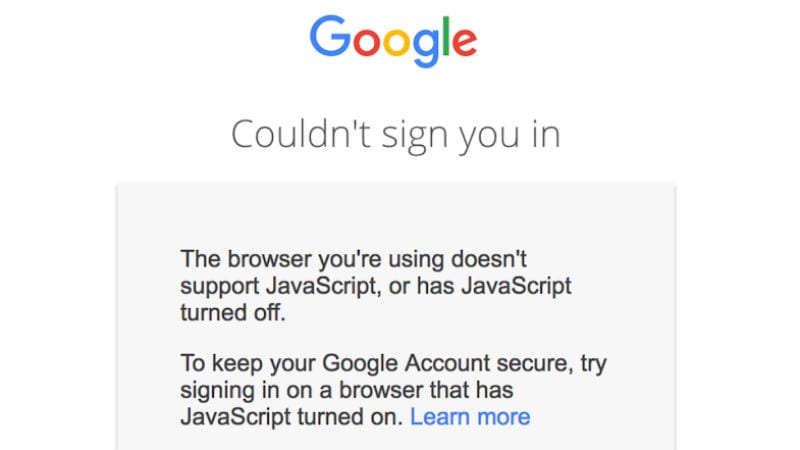 Google has announced a number of security features for securing Google accounts from “attackers’ tricks”. To mark the last day of Cybersecurity Awareness month, the tech giant has released four security improvements to protect users before they sign-in, as soon as they have entered your account, when they share information with other apps and sites, and when their accounts get hacked. The new security protections include requiring users to enable JavaScript during login, removing malicious apps during Security Checkup with Play Protect, and adding more notifications when sharing account data with apps and sites.

In a blog post, Google says that it will run a risk assessment when you enter your username and password on the account sign-in page, and only allow if there is no potential threat. For this assessment, Google requires that JavaScript is enabled on the Google sign-in page in your browser. JavaScript powers a high number of sites around the world, however, Google claims that 0.1 percent of users turn it off in order to save bandwidth or load pages quicker. Google wants such users to at least keep JavaScript on while signing into Google accounts.

Web browsers such as Chrome, Safari, Firefox, Opera, Internet Explorer, Edge among others support JavaScript. You can go to the Settings menu in these browsers to turn it on. After the sign-in process, Google’s Security Checkup feature now takes into account malicious applications installed on Android devices, using Google Play Protect. The details will be shown inside the Google Security Checkupsection of a Google account. It also provides the ability to remove your account from any devices you no longer use. 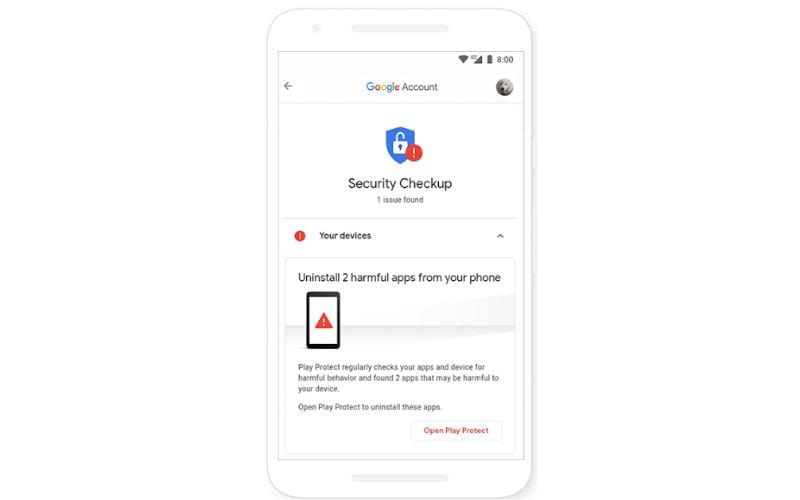 The next new feature relates to third-party apps and sites that a user has granted permission to access Google account data in the past. Jonathan Skelker, Product Manager, Google, says in the blog post, “It’s really important that you understand the information that has been shared with apps or sites so that we can keep you safe. We already notify you when you’ve granted access to sensitive information – like Gmail data or your Google Contacts – to third-party sites or apps.” In the next few weeks, Google will expand this feature to send notifications to users whenever they share any data from their Google Account. Similar to the earlier feature, the company will list all the third-party apps and sites that gained access to a user’s Google data in the Security Checkup section. Finally, Google has detailed a security feature that it plans to use in case of a hack. Google has introduced a new step-by-step process within the Google Account that it will automatically start if it detects any potential unauthorised activity. It will secure users’ other accounts, verify critical security settings, check financial activity, and review content and files.