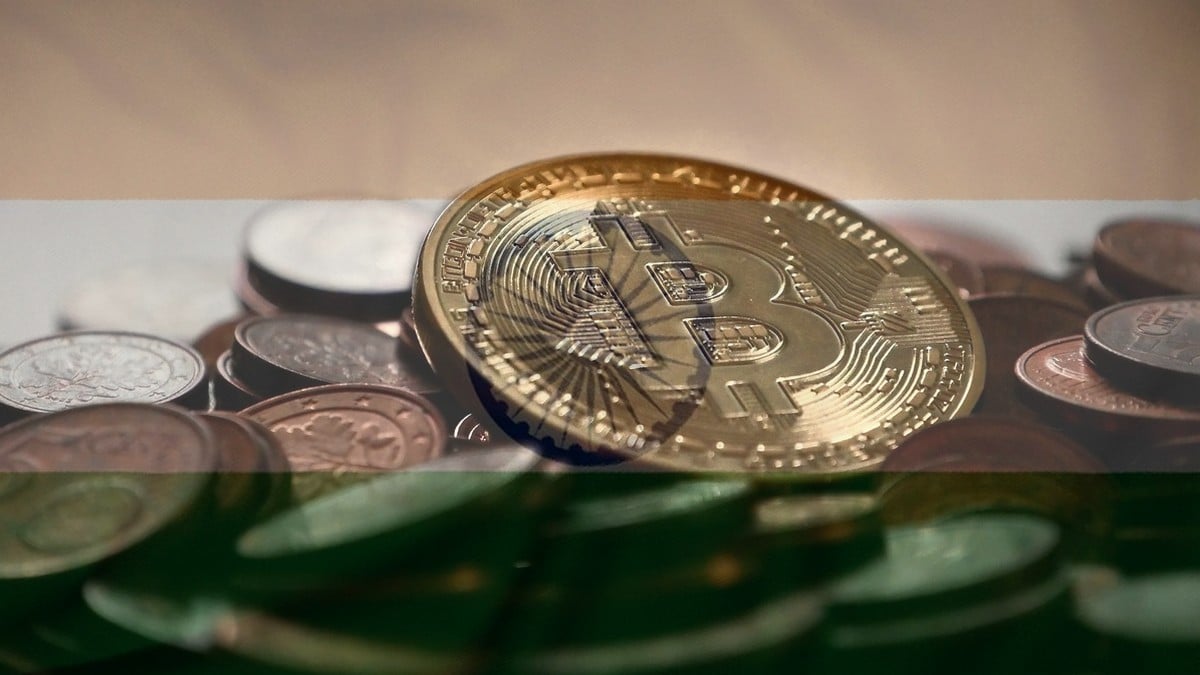 Holding, selling or dealing in cryptocurrencies such as Bitcoin could soon land you in jail for 10 years.

The “Banning of Cryptocurrency and Regulation of Official Digital Currency Bill 2019” draft has proposed 10-year prison sentence for persons who “mine, generate, hold, sell, transfer, dispose of, issue or deal in cryptocurrencies”.

Besides making it completely illegal, the bill makes the holding of cryptos a non-bailable offence.

A cryptocurrency is a digital or virtual currency that uses cryptography for security and is generally based on blockchain technology, a distributed ledger enforced by a disparate network of computers. Bitcoin is the most popular cryptocurrency in the world.

Given the high chances of cryptocurrencies being misused for money laundering, various government bodies such as the Income Tax Department and the Central Board of Indirect Taxes and Customs (CBIC) had endorsed banning of cryptocurrencies.

The draft bill for banning cryptocurrency has been in the works for some time with Economic Affairs Secretary Subhash Chandra Garg leading the exercise.

While strict law would soon be in place to deal with people indulging in the trade of cryptocurrency, India is likely to have its own digital currency.

“A decision on the launch of Digital Rupee would be taken after consulting the Reserve Bank of India (RBI),” said an official.