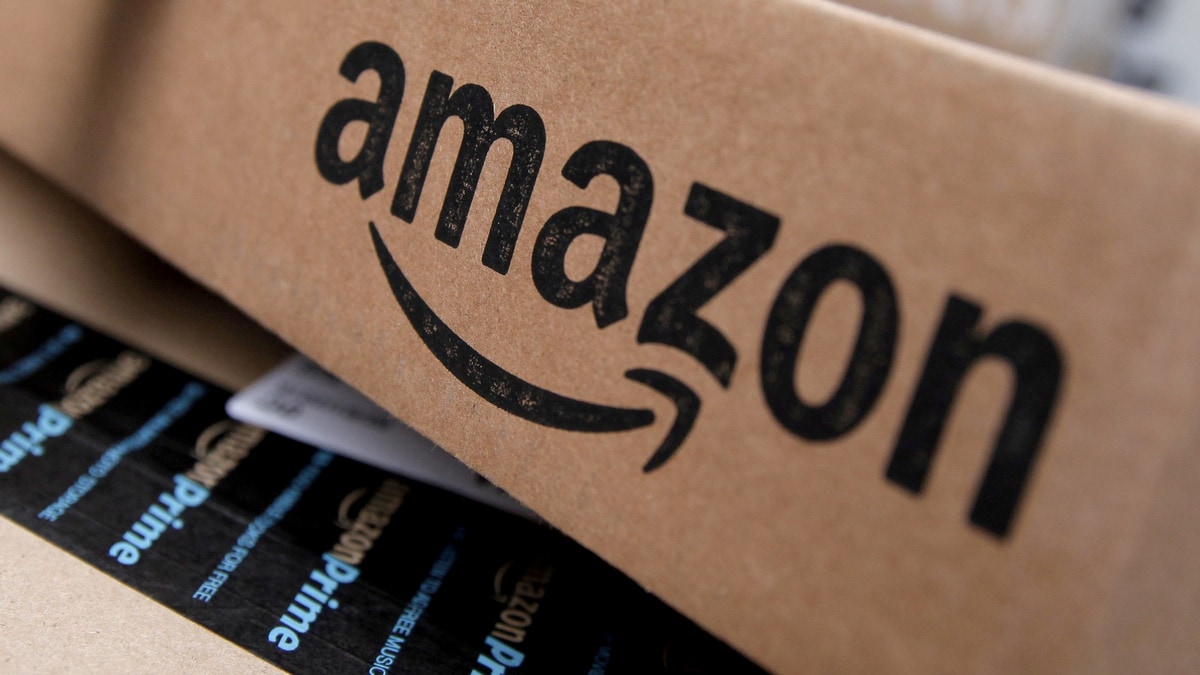 The presidents of Peru, Colombia, Ecuador and Bolivia criticized a recent decision by the organisation that manages Internet protocol to grant global retailer Amazon the rights to the .amazon domain.

Amazon has been seeking the exclusive rights to the .amazon domain name since 2012. But Amazon basin countries – including Peru, Colombia, Ecuador, and Bolivia – have argued it refers to their geographic region and should not be the monopoly of one company.

The four leaders – Peru’s Martin Vizcarra, Colombia’s Ivan Duque, Ecuador’s Lenin Moreno and Bolivia’s Evo Morales – vowed to join forces to protect their countries from what they described as inadequate governance of the Internet.

Last week, the global Internet Corporation for Assigned Names and Numbers (ICANN), which oversees Internet addresses, said it decided to proceed with the designation requested by Amazon pending a 30-day period of public comment.

The decision sets “a grave precedent by prioritising private commercial interests above the considerations of state public policies, the rights on indigenous people and the preservation of the Amazon,” Vizcarra, Duque, Moreno and Morales said in a joint statement on Sunday after a gathering in Lima of the Andean Community regional bloc.

They added that Latin American and Caribbean countries agreed in 2013 to reject any attempt to appropriate the Amazon name or any other name that refers to geography, history, culture or nature without the consent of countries in the region.

Brazil, home to the largest swath of the Amazon forest, has also lamented ICANN’s decision.

Amazon.com did not immediately respond to requests for comment outside regular working hours.