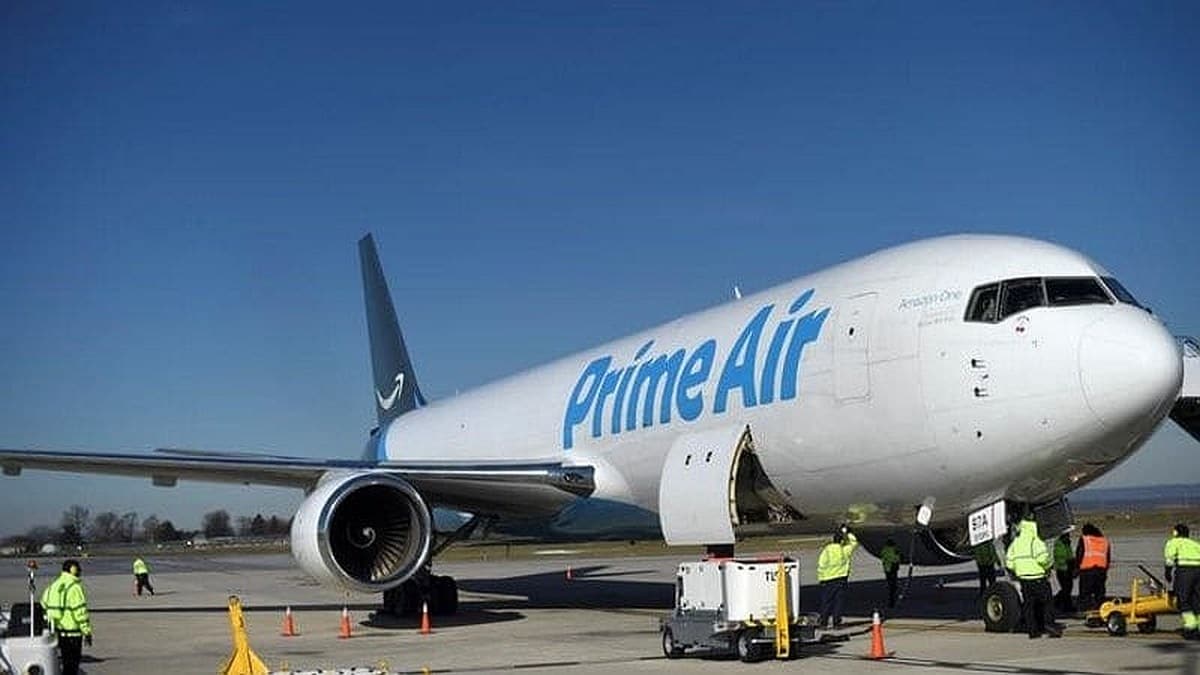 In a bid to expand its airborne ambitions, e-commerce giant Amazon is investing $1.5 billion in building a three million square-foot Prime Air airport outside Cincinnati in Kentucky as a parking garage for a 100 cargo jets.

“We’re investing $1.5 billion in our new air hub to get you your packages faster. Three million square feet, and it’s going to create 2,000 jobs. And if you’re guessing that driving a front loader was fun, you’re right! #amazon #prime,” Bezos tweeted on Tuesday.

Even as Amazon looks to add new regional Prime Air hubs in Texas and Ohio this year, it is clear the tech giant still has a lot of ground to make, TechCrunch reported. 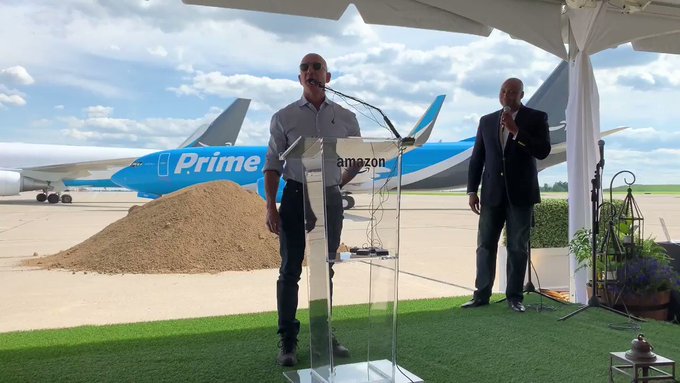 As of now, the company does not even have that many jets, but the hub is intended to house the company’s future grand logistics ambitions.

Amazon has a few dozen planes flying several hundred flights per week while UPS and Fedex have hundreds of planes flying thousands of flights, the report added.

With this announcement, Amazon seems to have launched a head-on competition with the likes of logistic majors like Fedex and UPS in the US.