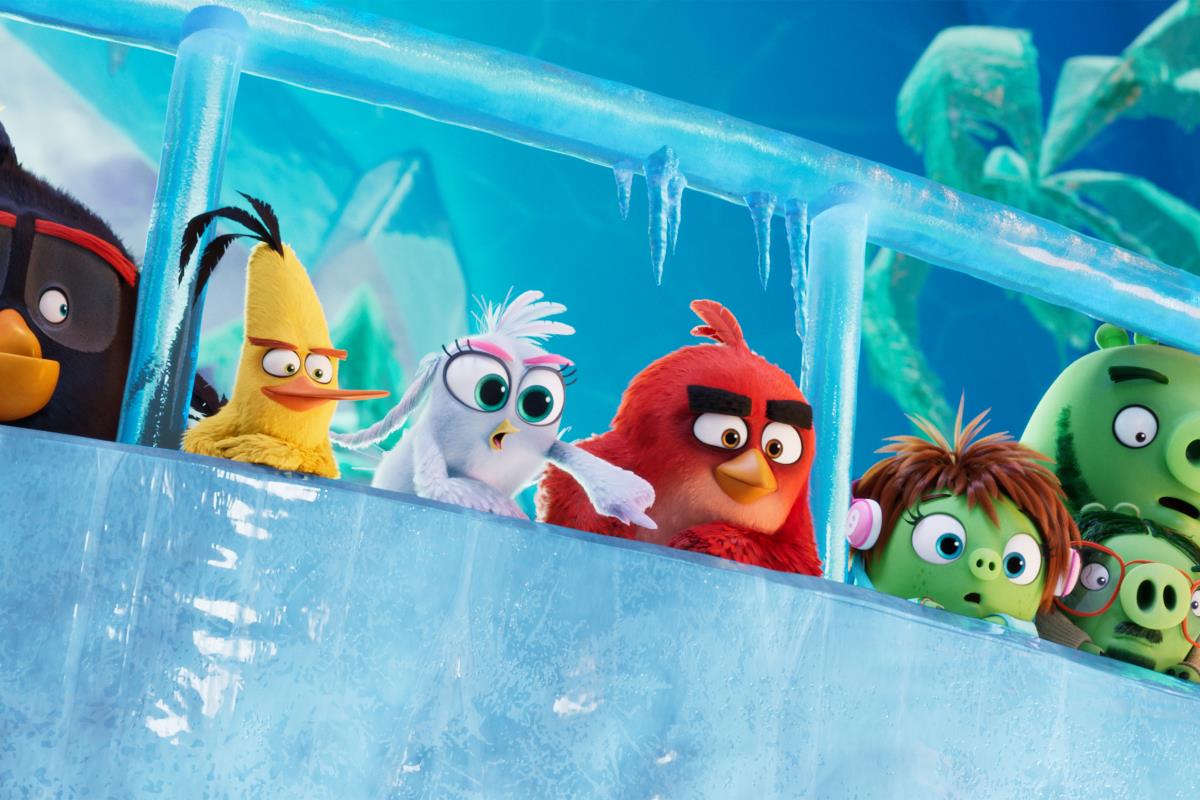 A still from The Angry Birds Movie 2

Amazon Prime Video has announced a list of 24 titles that will be released on its platform in India in January 2020. That includes already-known originals such as Star Trek: Picard and Kabir Khan’s The Forgotten Army, both out January 24, in addition to The Angry Birds Movie 2 — thanks to its partnership with Sony Pictures India — available January 14. And the Prime Video January 2020 release list comes with a couple of reveals as well: Rohan Joshi’s first stand-up special, Wake N Bake, will release January 10, and comedian Anirban Dasgupta-written miniseries Afsos is slated for January 17.

Speaking of comedians and stand-up specials, there are several international stand-up comedy specials in January 2020 on Prime Video from the likes of Russell Peters, Ilana Glazer (Broad City), Rob Delaney (Catastrophe), and Jayde Adams. Elsewhere, one third of the former Top Gear trio — and current The Grand Tour trio — in James May is going at it by himself in a series dedicated to Japan. James May: Our Man in Japan arrives January 3. Lastly, Amazon is marketing Jason Bourne spin-off series Treadstone — out January 10 — as an original, even though it originally aired on USA Network in the US.

If you’re looking for even more Amazon original content in January 2020, there’s a couple of sport documentaries, with one looking at Brazil’s Copa America success. All or Nothing: Brazil National Football Team (CBF) is slated for January 31. On the same day, there’s also a miniseries — Ted Bundy: Falling for a Killer — centred on the eponymous infamous serial killer from the female perspective. That leaves two originals meant for kids — Bug Diaries on January 3, and a Just Add Magic spin-off on January 17 — and the fifth season of Bosch, out New Year’s Day.