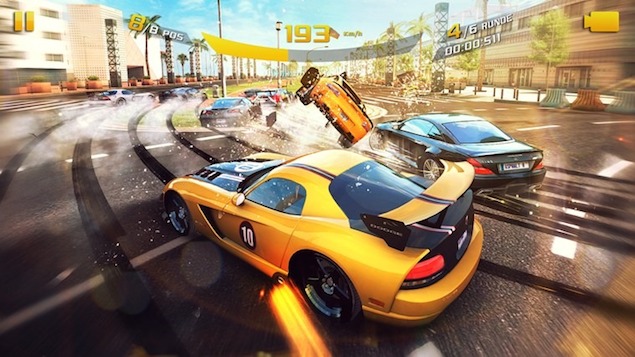 “Together with the newest technology of Realme, we are reaching to the gaming community through Realme Championship,” said Francis Wong, Brand Director of Realme India in a prepared statement. “Realme Championship is a way to bridge the gap between console and mobile to promote mobile gaming with Gameloft.”

“We are extremely delighted to work with Realme to deliver an unparalleled gaming experience to their users through the Realme Championship,” said Nitin Goel, Country Manager, Indian-subcontinent, Gameloft in the same statement. “We are always working to create interesting events to enhance the gaming ecosystem and we truly believe that Realme 2 Pro is a best mid-range smartphone that will take mobile gaming to a next level.”

Despite Asphalt 9: Legends being available for a few months now, it doesn’t run too well on low and mid-range devices, giving Gameloft an opportunity to show off Asphalt 8: Airborne as a viable option instead. This isn’t the only mobile gaming event in the country, with Tencent hosting its own PUBG Mobile tournament in collaboration with Oppo, it seems that now is as good a time as any to be gaming on your smartphone.