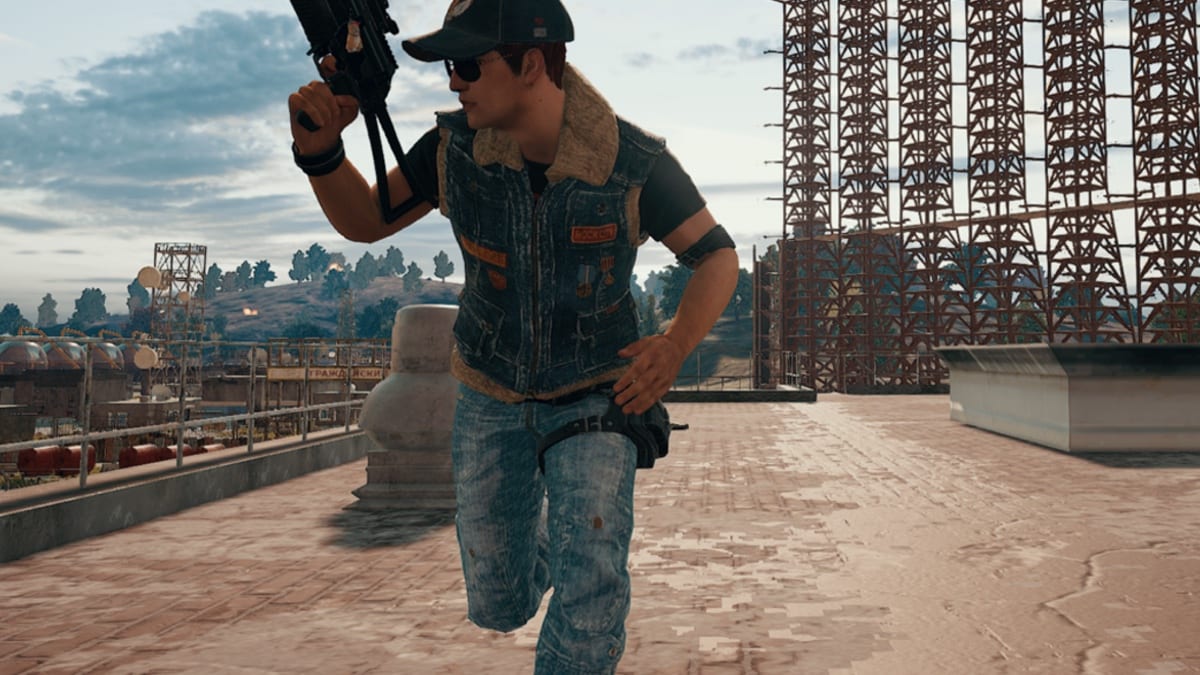 PUBG Corp, the developer of Playerunknown’s Battlegrounds (PUBG), has reported $920 million (roughly Rs. 6,362 crores) in revenue in 2018. This translated to a whopping profit of $310 million (roughly Rs. 2,143 crores) in a single year for PUBG Corp. It’s no surprise that a vast majority of this revenue comes via PUBG for PC. This is because PC is where PUBG was first released and the fact that the mobile version of the game is developed by Tencent Games and not PUBG Corp. PUBG is a battle royale game where up to 100 players are paradropped on to an island and the last person or team standing wins.

It’s important to note that PUBG Mobile is developed by Tencent Games, and that the company is likely to be earning most of the money from the game. PUBG Corp is in all likelihood receiving annual licensing fees or a share of the revenue from Tencent Games.

The report states that PUBG is most popular in Asia as the region earned 53 percent of the game’s revenue. North America, rest of the world, and Europe are the other big contributors to PUBG Corp’s revenues.