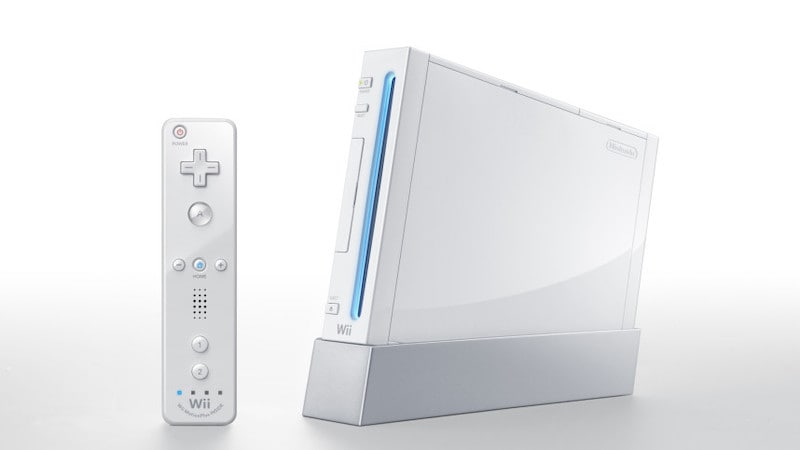 Though with Nintendo’s current console, the Nintendo Switch being exceptionally popular, the likes of Netflix have been slow to respond. The hybrid console lacks a Netflix app and it just got YouTube last week. Although Hulu and Niconico have been available, it’s far from getting the level of support the Nintendo Wii received.

And yes you can sign into to you Google account for complete access to subscriptions, history, playlists, and even purchased movies. It also supports the Movies Anywhere program so if you have purchases from Google Play Movies, VUDU, Amazon, and iTunes too. It is important to note that the Nintendo Switch YouTube app is 720p in handheld mode and 1080p in docked mode via a compatible screen.