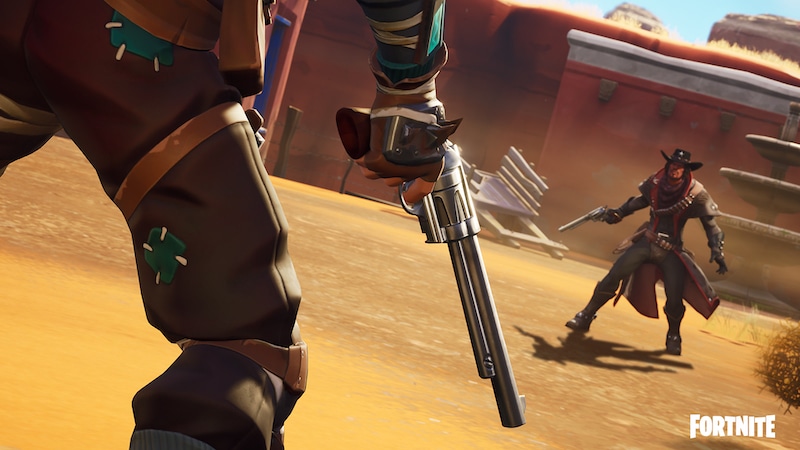 Much like PUBG Mobile, Fortnite continues its weekly cadence of updates with the latest one bringing the version 6.3 content update. The Fortnite 6.3 content update adds a new limited time mode called Wild West and it’s live now on Android, iOS, PC, PS4, and Xbox One. The Fortnite 6.3 update download size is around 150MB on iOS. Fortnite Wild West LTM replaces the previous Food Fight LTM. In the Fortnite Wild West LTM, you’ll square off against opponents with Western-themed weapons such as six shooters, hunting rifles, and dynamite.

Keyboard and mouse support won’t be enabled by default for Xbox One games and will instead be “added on a title-by-title basis, entirely at developers’ discretion”, Microsoft noted when it announced the feature back in September. It further added: “Each development team knows their titles best and we support them in creating the right experience for their games as they see fit, to ensure an optimal and fair gaming experience.”