It appears that BlizzCon 2018 may play host to a Diablo 2 remaster announcement. While Blizzard has confirmed that it’s working on multiple projects in the Diablo universe, it also quelled any rumours regarding Diablo 4. However if multiple reports are to be believed, we could see Diablo 2 Remastered akin to StarCraft Remastered that Blizzard released a year ago under Blizzard’s Classics label. 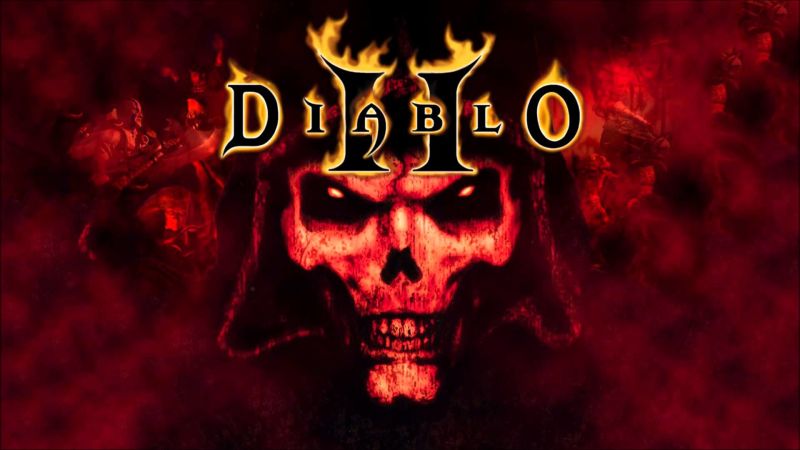 The origins of a possible Diablo 2 presence lies in the floor plans for BlizzCon 2018. When Blizzard revealed its floor plan weeks back, it confirmed locations of all major stages along with small areas allocated to Diablo 3 demos and another Diablo-themed room called Horadric Retreat. However, last night, Corsair revealed its own version of the floor plans that had an area referred to as ‘Diablo demos’ which don’t show up on Blizzard’s floor plans. This possibly hints at a new game or more likely, a remaster of older Diablo games.

Now why Diablo 2 Remastered? Well, in the lead up to BlizzCon 2018, the Diablo BlizzCon Virtual Ticket video rolled out this week featuring the Diablo 2 promotional statue, while a trailer showing off BlizzCon Virtual Ticket perks such as a Diablo 3 in-game pet in the form of Azmodan had Diablo 2 music, not Diablo 3. Throw in Blizzard’s many job postings for its Diablo projects suggests the possibility that a remaster of the predecessor to Diablo 3 is in the works.

Diablo 4 or whatever Blizzard plans to call its successor to Diablo 3 won’t be at BlizzCon 2018 – Blizzard’s annual convention for games like Overwatch, World of Warcraft, Hearthstone, and Diablo.

“We know what many of you are hoping for and we can only say that ‘good things come to those who wait,’but evil things often take longer,” a prepared statement from Blizzard reads. “We appreciate your patience as our teams work tirelessly to create nightmarish experiences worthy of the Lord of Terror. While we won’t be ready to announce all of our projects, we do intend to share some Diablo-related news with you at the show.”

BlizzCon 2018 is from November 2 to November 4, with Diablo 3: Eternal Collection for the Switch out on November 2, the first day of the convention.