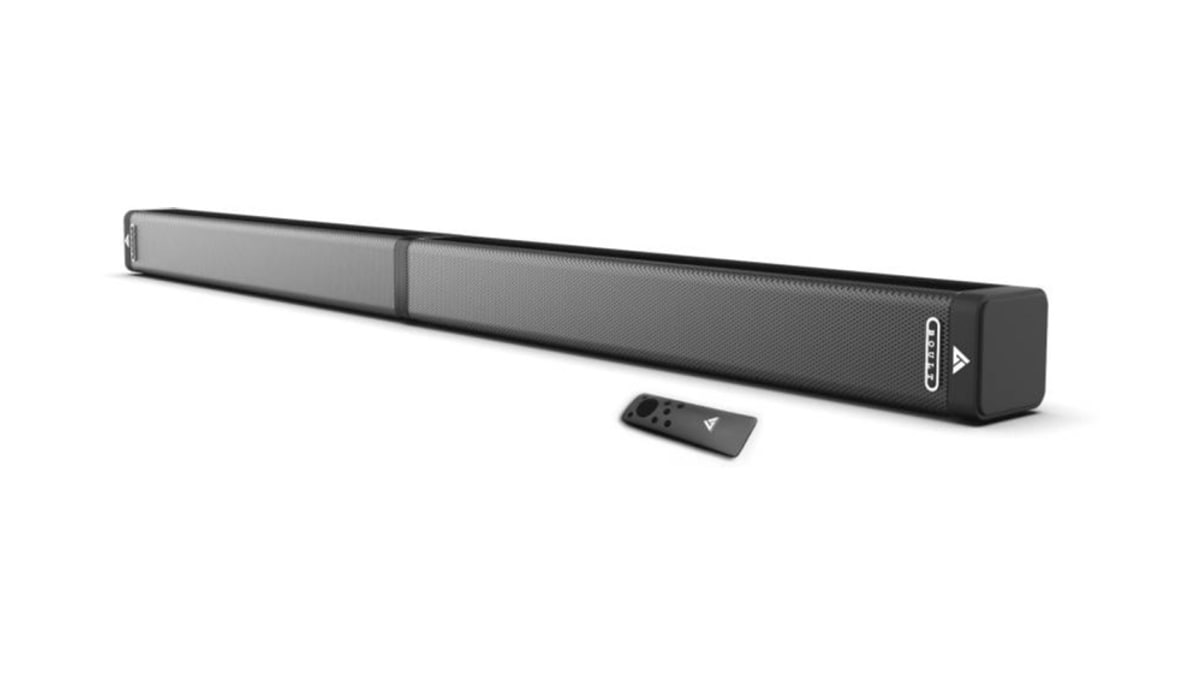 With TVs getting more and more affordable, the focus tends to be more on the screen and smart features, and less on the in-built speakers. Because of this, users tend to buy after-market speakers to use with the TV, and the concept of the soundbar has gained popularity as a result. Cashing in on this trend is Boult Audio, which has launched the Bassbar A4, a convertible soundbar speaker system, which is priced at Rs. 4,999. The Boult Audio Bassbar A4 is available now on Flipkart.

The key feature of the Boult Audio Bassbar A4 is its convertible form factor, which lets the device be used as a stereo speaker system with two tower speakers, or as a soundbar. The two speakers can be attached and placed horizontally as a soundbar, or separated and used in a stereo arrangement.

The speaker system has a rated sound output of 40W, and features Bluetooth 4.2 connectivity. Apart from that, there are various wired connectivity modes, including HDMI ARC, coaxial, and analogue RCA audio. The Bassbar A4 also has a remote for easy control of the speaker system. Each of the two speakers has two tweeters and a built in subwoofer for audio across the frequency range, and has a frequency response range of 50-60,000Hz.

The Boult Audio Bassbar A4 goes up against another popular affordable option in the segment, the Xiaomi Mi Soundbar, which is priced at Rs. 4,999. The Bassbar A4 has the advantage of convertibility, as well as better connectivity options over the Mi Soundbar.