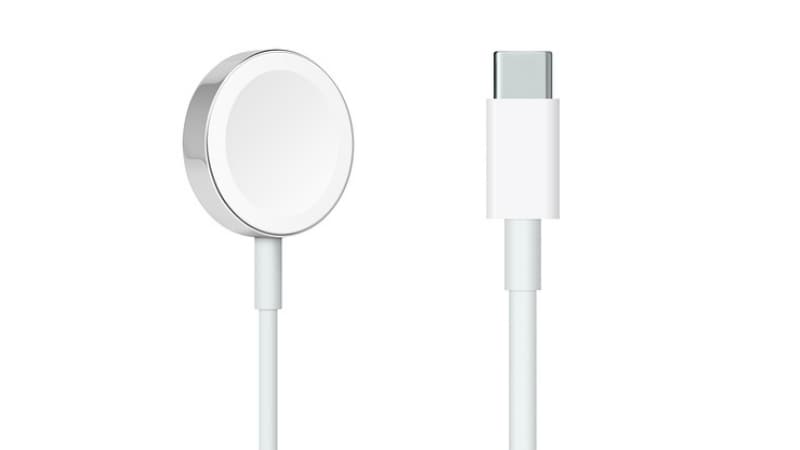 While the latest Apple Watch model comes bundled with traditional USB Type-A charger, Apple has now silently launched an Apple Watch charger that features a USB Type-C connector. The new charger, called Apple Watch Magnetic Charger to USB-C Cable, is available for purchase in the US with the same $29 price (roughly Rs. 2,100) that is set for the USB Type-A version. The USB-C Apple Watch charger comes with sole 0.3-metre cable option, though the company could bring its one- and two-metre options at a later stage. Last week, the Apple Watch Series 4 went on sale in India alongside the iPhone XR₹ 76,900 with a starting price of Rs. 40,900. The new model comes in 40mm and 44mm size variants and has GPS and Cellular options.

Apart from the USB Type-C connector, the new charger is identical to the previous Apple Watch charging dock. It uses a magnet to snap the Apple Watch into place once it is near the charger. Apple says that it comes as a “sealed system” and doesn’t require any precise alignment. The online listing doesn’t show the one- and two-metre cable options, though both are likely to debut soon as well.

Alongside its availability through the online Apple Store, the Apple Watch Magnetic Charger to USB-C Cable is set to reach retail stores in the US starting today. Details about its India availability and pricing are yet to be revealed.