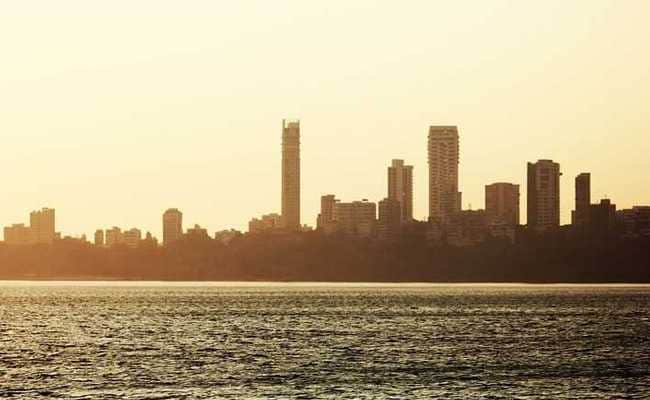 NEW DELHI: Among 100 best cities for students, only one Indian city made it to the list. In the rankings for best student cities released by QS which is famed for its world ranking of educational institutes across the globe, only one Indian city features and that too toward the bottom of the list. The top ten list has cities from across the globe but none from India.

India features at the 99th place with Mumbai placed as one among the 100 best student cities. The rankings have dropped in comparison to 2017 when two Indian cities had made it to the list.

In 2017, Mumbai was at 85th rank and New Delhi was at 86th. Not only Mumbai has slid down the ranks, New Delhi has moved out of the list altogether.

At the top of the list is London, followed by Tokyo and Melbourne at second and third place respectively. The top five cities are rounded off by Montreal and Paris at 4th and 5th rank.

In top 10, there are two German cities, Berlin and Munich at 6th and 7th place respectively. At 8th place is Zurich, Switzerland, 9th is Sydney, Australia, and Seoul, South Korea at 10th.

The cities were ranked on five parameters – Affordability, Employer Activity, Desirability, Student Mix, and Rankings. Mumbai has scored an overall 223 points. On the four parameters it has scored 57 in affordability, 65 for employer activity, 33 for desirability, and 33 for rankings. The lowest score is for student mix at 3 points.

Mumbai does leave London behind in terms of Affordability (on a global level). London is at 82nd rank for affordability, Mumbai is at 32nd rank.

The most affordable city for students, according to QS list, is Budapest which has garnered 100 points for affordability. In Employer activity criteria, Tokyo is ahead with 100 points. Mumbai is at 42nd rank for employer activity.

In terms of Desirability, Toronto is at top. Melbourne is at top for Student Mix. London is again at top for rankings.