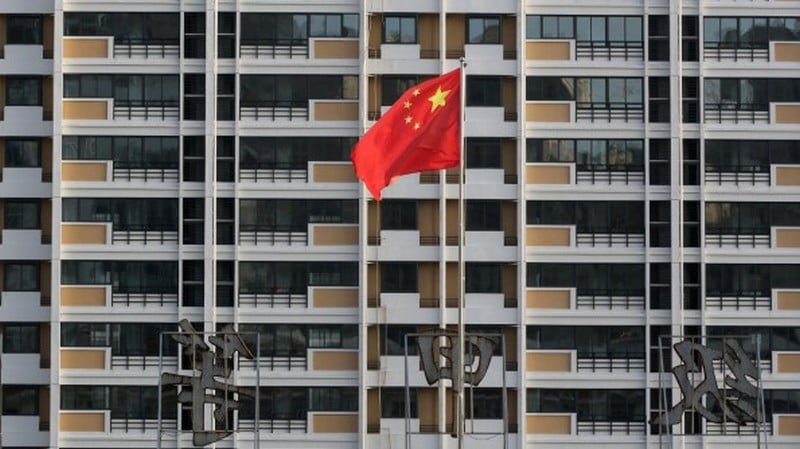 Super Micro Computer said on Monday it will review its hardware for any proof of malicious chips as alleged in a recent media report.

“Despite the lack of any proof that a malicious hardware chip exists, we are undertaking a complicated and time-consuming review to further address the article,” the chipmaker said in a letter to its customers dated October 18.

A Bloomberg report on October 4 cited 17 unidentified sources from intelligence agencies and businesses that claimed Chinese spies had placed computer chips inside equipment used by about 30 companies, including Apple and Amazon.com and multiple US government agencies, which would give Beijing secret access to internal networks.

Super Micro denied the allegations made in the report.

The report said Apple in 2015 had found malicious chips on Super Micro motherboards and added that Amazon uncovered such chips the same year while examining servers made by Elemental Technologies, which Amazon eventually acquired.

Both Apple and Amazon have denied the allegations. Apple Chief Executive Tim Cook told online news website BuzzFeed on Friday that Bloomberg should retract the story.

Bloomberg, however, said it stood by its report and was confident of its reporting, which was conducted over more than a year.

Security experts as well as the US and UK authorities have said they had no knowledge of the attacks.