Dell XPS 15 and XPS 17 2020 models are amongst the most anticipated laptops of this year. While the official announcement is yet to take place, both refreshed models have accidentally been leaked through Dell’s official website. The product listings on the website revealed the details about the Dell XPS 15 9500 and XPS 17 9700, both of which appear to have thin bezels, and will offer enhanced performance through new 10th Intel Core processors. The new Dell XPS 15 and XPS 17 laptops are also seen with new speaker placement that could help deliver an improved audio experience than their predecessors. 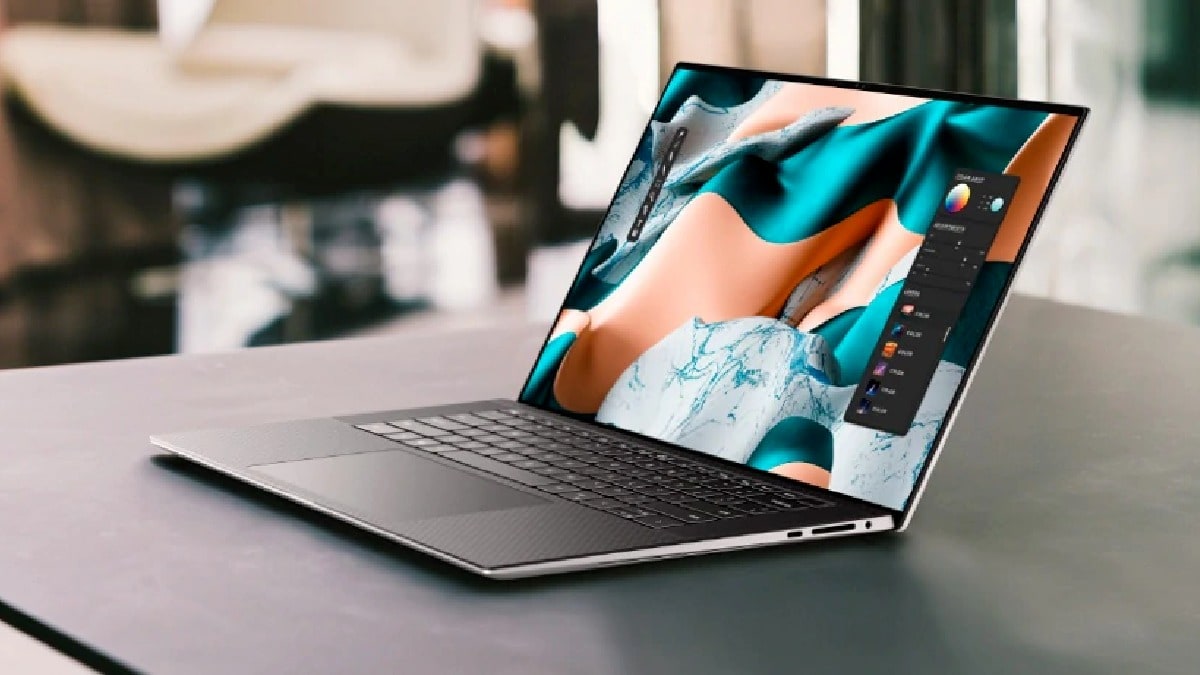 The Dell France website briefly carried the product listings of both the XPS 15 9500 and XPS 17 9700 models. Although the listings removed shortly but not before they were noticed by some visitors, folks at Notebookcheck were able to compile all the details, thanks to some Reddit users who posted images from the official website.

As per the details reportedly obtained from the product listings, the Dell XPS 15 9500 would debut with a list of design changes to match what we saw on the XPS 13 2020 earlier this year. The new model seems to be measure 13.6×9.1×0.7 inches and weigh 4 pounds (roughly 1.81 kilograms). This means that it will be more compact and thinner in size as well as lighter in weight than the existing XPS 15 that measures 14.1×9.3×0.7 inches and tips the scales at 4.5 pounds (roughly 2.04 kilograms).

Design-wise, the images purportedly appeared on the Dell France site suggested that the new machine will retain the carbon-fibre deck. The speakers are also seen to have moved to the deck.

Similar to the new XPS 15, the XPS 17 9700 will also come with the carbon-fibre deck that will have stereo speakers, as seen from the listed images. The new machine is also said to measure 14.7×9.8×0.8 inches and weigh 5.5 pounds (roughly 2.5 kilograms). Further, it will have a 17-inch 1920×1200 pixels display, with a 4K touchscreen option for premium buyers. The leaked details also suggest that the new XPS 17 will be powered by up to Intel Core i9-10885H CPU and up to 64GB of RAM. You would also get up to 4TB of SSD storage and Nvidia GeForce RTX 2060 graphics