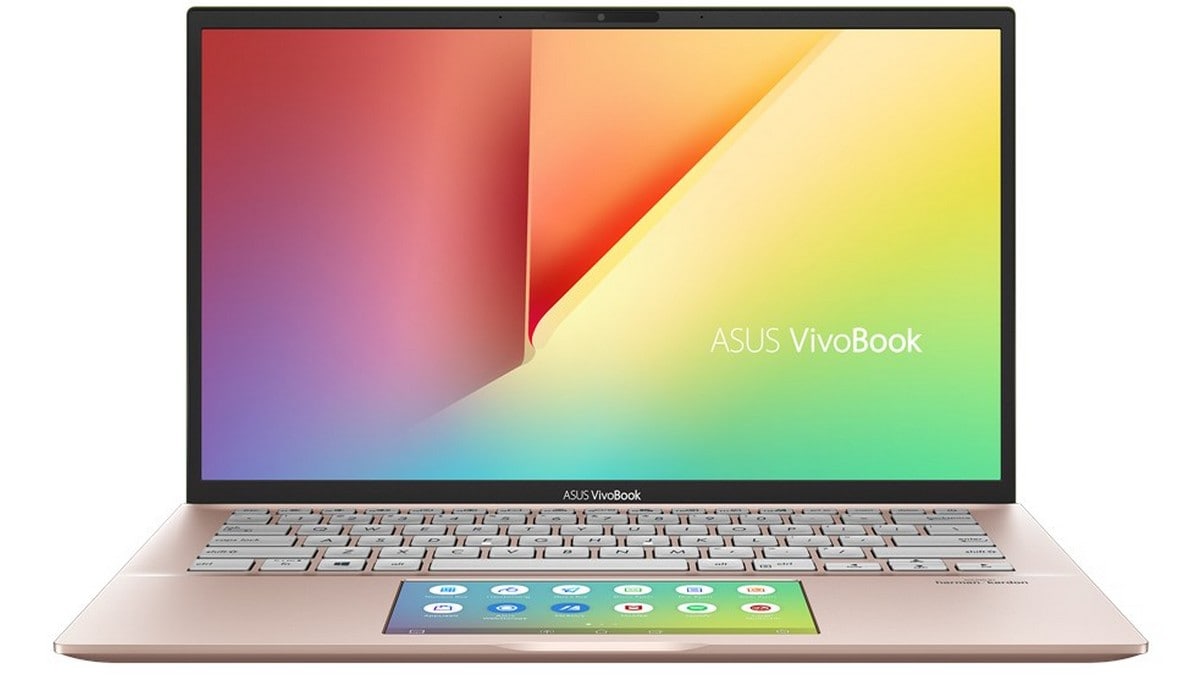 The Asus VivoBook S14 and VivoBook S15 are the first laptops in the VivoBook series to feature the ScreenPad 2.0, the upgraded iteration of Asus’ touchscreen-equipped touchpad which is also present on the freshly launched ZenBook series laptops. The new VivoBook series laptops feature the ErgoLift hinge design for a more comfortable typing experience and bring Wi-Fi 6 (Wi-Fi 802.11ax) support for a low-latency and faster connectivity experience. However, Asus has not revealed the pricing and availability details of the VivoBook S14 and VivoBook S15 laptops at this point.

The Asus VivoBook S14 packs a 14-inch full-HD (1920 x 1080 pixels) display with a 16:9 aspect ratio and 88 percent screen-to-body ratio. The laptop can be configured with up to an 8th gen Intel Core i7-8565U processor, paired with up to 16GB of RAM. The storage space can go up to 1TB of PCIe SSD, while the graphics options vary between Intel UHD 620 and the Nvidia GeForce MX250 with 2GB of GDDR5 VRAM. 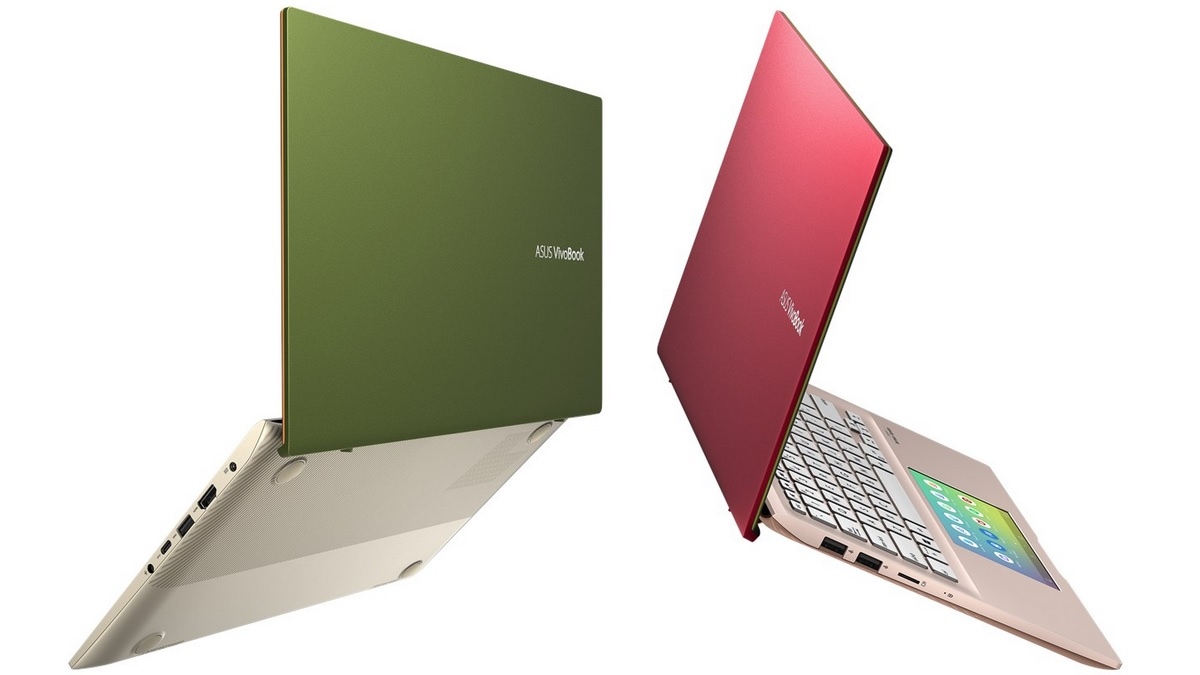 The Asus VivoBook S15 packs a 15.6-inch LED-backlit full-HD (1920 x 1080 pixels) display with 16:9 aspect ratio and 88 percent screen-to-body ratio. It can be configured with up to a quad-core 8th Gen Intel Core i7 processor, coupled with up to 16GB of RAM and up to 1TB of PCIe SSD. In the graphics department, buyers will have the option to choose between the integrated Intel UHD 620 and the dedicated Nvidia GeForce MX250 graphics card with 2GB of graphics memory.